Expnading its coverage of the north Derbyshire district, magazine company Heron Publications has launched a brand new title – its sixth.

And a particularly busy month for the family-run company has also seen the printing of its largest ever publication.

‘So Bolsover’ magazine is the newcomer and 6,500 copies have been delivered free of charge to homes and businesses in and around the town. A bi-monthly glossy A4 title, the first edition has been particularly warmly welcomed by individuals, businesses and organisations.

It features plenty of relevant news, features and pictures from the Bolsover area, including columns by Town Mayor Paul Goodwin and Bolsover MP Mark Fletcher.

Said director Mike Firth: “It may seem a strange time to expand our business just as we are hopefully coming out of a pandemic, but the local community – through Old Bolsover Town Council – was very keen for us to launch one of our magazines in the area just as businesses are working hard to get back on their feet.

“They had seen Heron Publications’ titles in other towns and villages and wanted one of their own.”

Meanwhile, publication of the ‘Dronfield Eye 2021 Directory’ has been slightly delayed this year, but it has certainly been worth waiting for with a bumper 150-page edition due to land on doormats this week.

Sponsored by Dronfield Town Council, it includes listings of local groups, societies and sporting organisations, features on local happenings, a guide to local schools, a food and drink section, motoring news and much more. 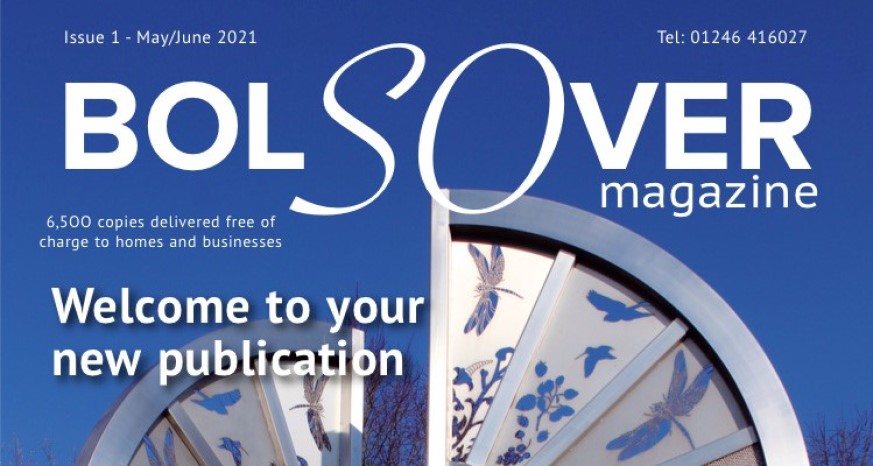 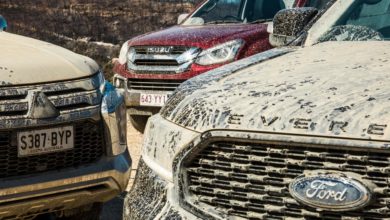 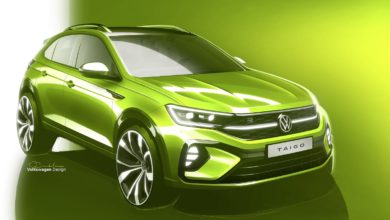