Lionel Cronje is playing something of a “free-hit” in Durban.

The 32-year-old Toyota Verblitz flyhalf joined the Sharks on loan this winter and has set the Currie Cup ablaze with some glamorous displays.

In his second incarnation at the Sharks, Cronje has been given room to dictate play, spray wondrous passes and ignite the attack, which he’s done to devastating effect.

READ | Life in the Springboks’ quarantine

He threw a stupendous back-of-the-hands pass for left wing Thaakir Abrahams in their 56-14 demolition of the Lions at Ellis Park two weekends ago.

“We try to play an exciting brand that’s captivating and a bit different to a lot of teams in SA. It definitely starts with the game model that the Sharks try to implement over the last few years with Sean Everitt at the helm.

“I worked with Sean when I was here before, and he is a positive coach, who wants us to express ourselves and to spot opportunities on the field where we can express those talents.

“This young group’s energy also allows for that kind of rugby to be played. Hopefully, we can build on that.

“All the players can play with a bit of expression and freedom, which has been really nice.”

Cronje left South Africa for Japan after a couple of stellar seasons captaining the Southern Kings between 2016 and 2017 under then-head coach Deon Davids.

At Verblitz, he teamed up with Jake White, who was rumoured to covet a reunion with the magician at the Bulls. However, the Sharks moved to add his experience to their locker room.

Cronje, who has also played for Western Province, the Lions, Bulls and Cheetahs, said he relished adding his knowledge wealth to the young Sharks outfit.

“I’ve thoroughly enjoyed the experience since coming back,” said Cronje.

“It’s been a great opportunity for me to get involved in local rugby and try to add as much value to the younger group as I can.

“I feel like I’ve fitted in really nicely, and I can add great value to the young players, who are a very talented group.”

The Sharks finished second on the Currie Cup log despite losing 35-24 to WP in their last round-robin match last weekend to set up a tasty date with Griquas, who defeated them handsomely at Kings Park last month. 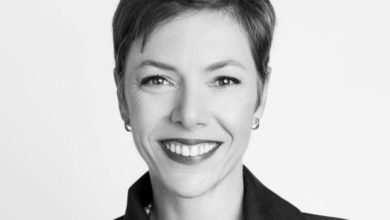 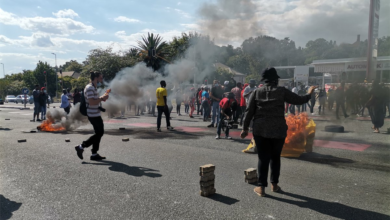 2 students suspended, but not for protests, says Wits