Welcome back to the world of 17-year-old Taylor Swift.

Swifties can finally relive one of the singer’s golden eras with a brand new Fearless song. On Friday, March 26, Taylor released “You All Over Me,” featuring Maren Morris, her first unheard song “from the vault” that will be on her upcoming album, Fearless (Taylor’s Version).

Also released on March 26 was producer Elvira Anderfjärd‘s new remix of “Love Story (Taylor’s Version).” Both tunes can be heard in the below YouTube videos.

“You All Over Me (feat. @marenmorris) (From The Vault) and Love Story (Taylor’s Version) – Elvira Remix are out now because in this house we dance and cry at the SAME TIME,” Taylor posted to social media just after the songs dropped.

“You All Over Me” is one of six never-before-released bonus tracks that almost made it onto her Fearless album in 2008. It’s the second single from her new version, which is expected out April 9, after “Love Story (Taylor’s Version)” dropped last month in time for Valentine’s Day.

The song explains how she’s lived and learned following a painful breakup. “God knows, too long, and wasted time/ Lost tears, swore that I’d get out of here/ But no amount of freedom gets you clean/ I still got you all over me,” the Grammy winner sings.

The Guy It Was Stolen From Or The Guy Who Bought It? 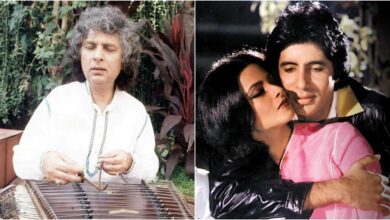 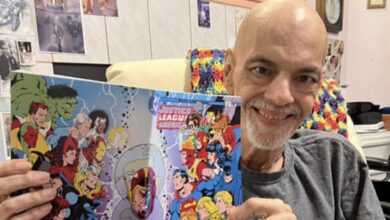 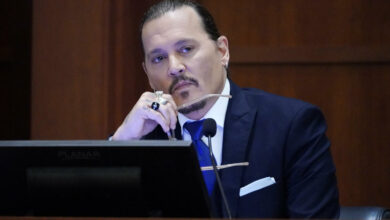