In an audio clip posted to the Presidency’s Twitter account, Ramaphosa spoke to Schoenmaker and her coach, Rocco Meiring on Friday.

Schoenmaker won her country’s first gold medal of the Tokyo Olympics on Friday by winning the 200m breaststroke in world record time.

“Congratulations. You have lifted the country,” Ramaphosa told Schoenmaker in the clip below.

“When I saw your performance in the first race, where you won silver, I knew that you were keeping something in store.

“Thank you so much. It was just unbelievable. You have done this for the country and for yourself and we honour you … we are really delighted to have seen this unbelievable performance.” 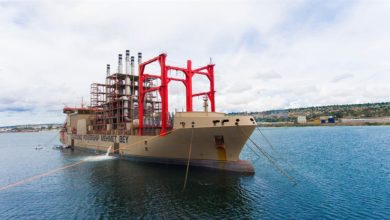 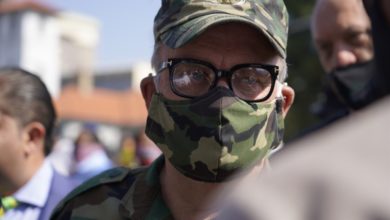 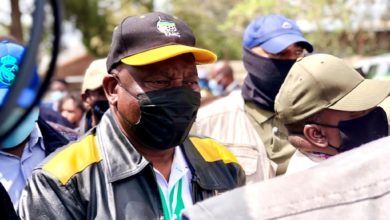