The business and hospitality industry warn that official liquidation figures of the economic impact of the Covid-19 pandemic and lockdown were just the tip of the iceberg.

The numbers look bleak for the food, catering and accommodation sector as official figures show that this sector has been hard hit and the number of businesses that went into liquidation.

This week, Statistics South Africa (Stats SA) released its Statistics of Liquidations and Insolvencies report for February 2021. The confirmed figures show that the total number of liquidations increased by 7.1% in the three months ending February 2021 compared with the same period last year. A total of 56 companies in the trade, catering and accommodation sector were liquidated in January and February this year.

The numbers are worrying and are a clear indication that companies struggled during the lockdown period and started liquidation before January and February 2021 tallies were confirmed.

In a statement the Federated Hospitality Association of SA (Fedhasa) said the numbers confirm the “economic damage” of the last few months: “Adding further context, Statistics SA’s Accommodation and Food & Beverage key findings reports for January 2021 showed a significant decline in total income for tourist accommodation (-72.9%) compared with January 2020. The Food and Beverage sector did not fare much better, with a decline of -36.1% in total income generated in the same period.”

Fedhasa chairperson Rosemary Anderson added: “The figure of 56 companies going into liquidation does not reflect the many more hospitality businesses that have closed down, but not formally followed the liquidation process, so the pictures are likely much worse than these numbers indicate.”

She said: “The hospitality industry was left in tatters by the first and second waves, and many businesses are now so financially compromised that they are unable to hang on any longer, especially in light of a predicted third wave and resultant lockdown measures. Some hotels, which are wholly reliant on business and international tourism, have been closed for a full year now.”

This week, it was announced that the Townhouse Hotel in the CBD, owned and operated by the Petousis Hotel group, was closing its doors.

“There is a deep element of sadness,” said group chief executive George Petousis. “Our Townhouse team have played such an integral part in the Petousis family story, many of whom have been with us for decades … we are facing another tough year in the hospitality industry with the ongoing effects of Covid.”

Guest lecturer at the University of Stellenbosch Business School and director at First River Capital, Jason Hamilton, believed that business shut-downs and liquidations would become even more common this year. Hamilton said: “You could be dealing with companies that have been in a process of stress and or non-trading for months, if not longer.”

He said the Stats SA figures could just be the tip of the iceberg: “Because its official stats it means that it captures official process, and as we know in South Africa and the SME (small-to-medium enterprise) market, and the informal sector specifically, has a lot of trading taking place adding significant value to our GDP which isn’t necessarily captured through the formal system.”

Hamilton believes the official statistics are just a glimpse of the real economic impact of the pandemic and lockdown: “The question then has to be asked that if we’ve seen an uptick in liquidations in the formal sector, what is happening in the informal sector where we don’t really have our finger on the pulse. This means you assume there could be a lot more pressure and blood on the streets that we’re actually aware of.” 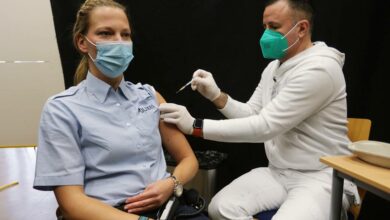 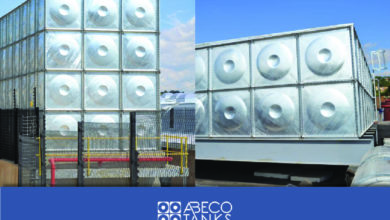 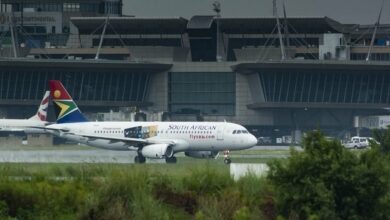