British & Irish Lions coach Warren Gatland reckoned that Morne Steyn’s intervention with his late penalties on Saturday at Cape Town Stadium was a moment of Deja Vu for them.

The 37-year-old Steyn etched his name into Lions rugby folklore in the professional era by being the first player from a Southern Hemisphere country to be involved in two series successes.

Steyn landed the match and series sealing penalty in the 28-25 win at Loftus Versfeld 12 years ago and on Saturday, did the same for the Springboks as they won 19-16 to win the series.

On this occasion, he landed two penalties, but Gatland, who said his side was bold, were their own worst enemies.

“The penalty count was against us 15 to 12 and at this level, it’s important to keep your penalties to under 10.

“If you can do that in international rugby, it makes a significant difference. There were other moments like the two-on-one with Liam Williams and Josh Adams.

“You get one or two chances at this level, you have to make the most of them.”

The Lions took the game to the Boks to a point where they turned down kickable penalties to go for the rolling maul.

There was method in that madness, but it didn’t always reap the expected rewards from a points perspective.

“We turned down a couple of three-point opportunities to go for the corner and we were trying to build a bit of a lead that was going to put them under pressure and force them not to keep going to the air,” Gatland said.

Smartly staying away from Mathieu Raynal’s technical officiating, Gatland said the Test was always going to be a tight contest.

“When you play against the Springboks, who are the world champions, it’s going to be a really tight contest,” Gatland said.

“It’s going to be the bounce of the ball or a call. We got held up over the line and got penalised at a scrum.

“It was always going to be about the bounce of the ball, but the boys gave it everything and we couldn’t ask for more than that.

“The most disappointing part of the game was the first 10 minutes after half-time where we got pinned down in our half.”

Margot Robbie really did that The Suicide Squad foot escape

FRIDAY BRIEFING | Paying the price: The challenges whistleblowers face after raising the alarm 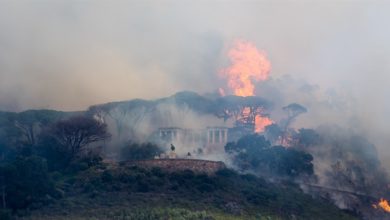 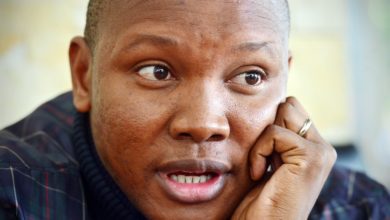