While Nkosi was visibly disappointed by his team not rocking up against a fiery and well drilled Stormers unit, he said they’ll settle on a brand of rugby that’ll work for the tournament.

As things stand, the four South African franchises in the Bulls, Lions, Stormers and Sharks will play against each other in the first three rounds when the Rainbow Cup kicks off on April 24.

What didn’t make Nkosi happy was a performance from his team that saw the Lions trail 24-0 at half-time.

The Stormers ran in 21 points in the first 20 minutes before the Lions could put together a semblance of control. Nkosi wasn’t pleased with how his team rocked up at the Cape Town Stadium.

“We lacked urgency and energy and it was a disappointing performance from us today. It is a warm-up game, but we put on a Lions jersey, so we’re disappointed. We were the architects of our own demise as we gave the Stormers three tries from turnovers,” Nkosi said.

“For a team that has the ability to play rugby and that prides itself on a quality attack, this game was pretty dismal.”

The Lions also lost Elton Jantjies to what looked like an ankle injury, with Fred Zeilinga replacing him. Nkosi said taking off Jantjites was a precautionary measure.

“We were a bit cautious with Elton. He rolled his ankle in a collision, so we thought it better to bring him off and give Fred a run. It is early days, but the medical staff will have a look and will give us an idea in the next few days,” Nkosi said.

Nkosi was impressed by how their youngsters excelled in the preparation series and how it served a depth testing purpose.

“We needed to test our depth because we’ve got some youngsters who are talented. For someone like Asenathi Ntlabakanye to scrum against Steven Kitshoff, that’s a brilliant experience. In that regard, we’ve ticked a box, along with the couple of wins against the Sharks and the Pumas. We’re not unhappy with how the series has gone,” Nkosi said. 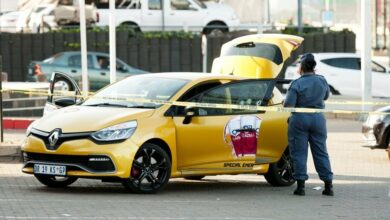 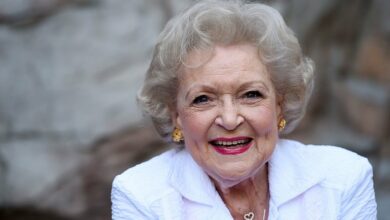 Load shedding downgraded from Wednesday until the weekend