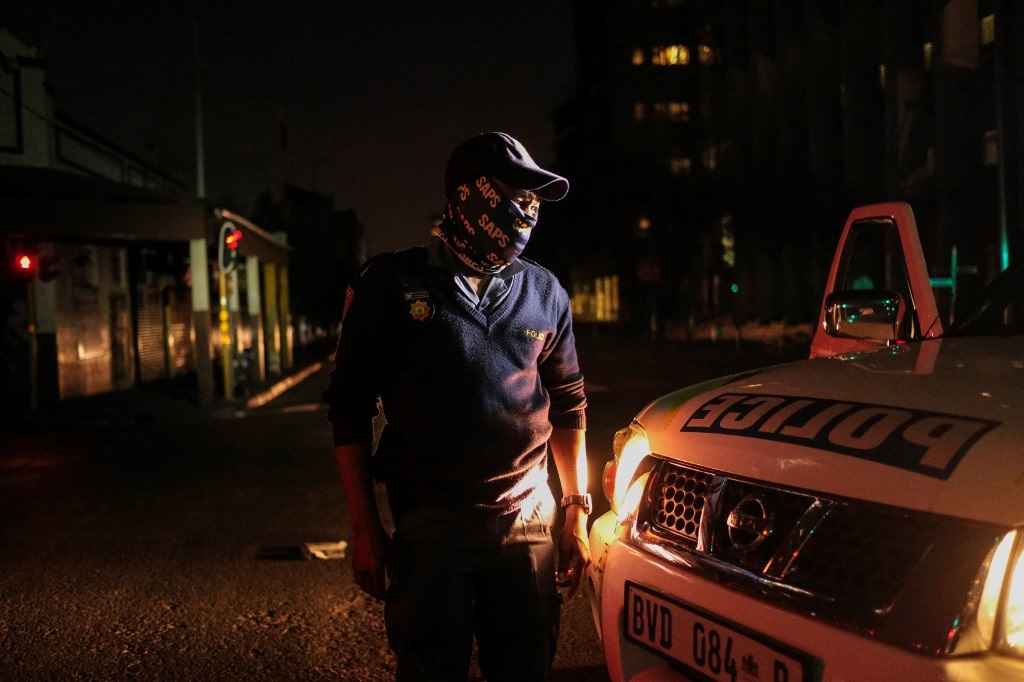 Limpopo police have made arrests over weapons, stolen vehicles and drugs.

Limpopo police have arrested nearly 1 800 people during weekend operations across the province.

According to police spokesperson Colonel Moatshe Ngoepe, 1 796 people – aged 21 to 59 – were arrested for various offences during the parallel joint operations.

Around 1 860 fines were issued for the contravention of the Road Traffic Act, Ngoepe said.

“In the Waterberg District, a 51-year-old man was arrested for car hijacking, murder and business robbery during an intelligence-driven joint operation that was conducted in the Tinmyne policing area,” Ngoepe said.

“The Tinmyne police received information about a Ford Figo vehicle that was hijacked by three suspects in Tshwane. The suspects allegedly shot the driver, who later succumbed to his injuries and drove away with his motor vehicle,” he said.

In the Vhembe District, two people allegedly linked to a series of business robberies were arrested.

“In one of the incidents, the suspects allegedly stormed a filling station… armed with an assortment of weapons. They stabbed one of the petrol attendants with a sharp instrument, assaulted his colleagues and robbed them of an undisclosed amount of money before they fled the scene,” Ngoepe said.

Those arrested during these operations were expected to appear in different Magistrate’s Courts across the province soon. 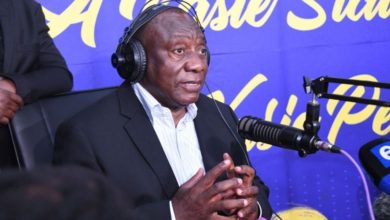 Lockdown: Ramaphosa assures move to Level 1 is based on science as Vooma vaccination campaign takes off

‘No difference’ for Kolisi’s Springboks without injured stars 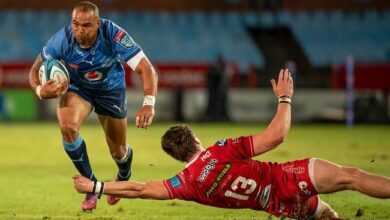 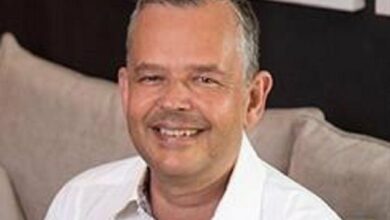