A Limpopo pastor from the Divine Deliverance Church in Seshego was found guilty of rape and common assault.

The Limpopo High Court has found a 58-year-old
pastor guilty of three counts of rape and common assault.

He was also found to have called someone a witch.

According to the National Prosecuting Authority
(NPA), pastor James Devine Thubakgale of the Divine Deliverance Church, based
in Seshego, Polokwane, presented himself to his congregants as a powerful man
of God who could heal the sick, cast away evil spirits, and was sent to this
world to save them.

He demanded to be called a judge because he was going to be a judge with God at the end of the world.

He would demand that congregants take all their
money to the church, including their retirement savings.

It is reported that the congregants in his church
respected, obeyed and took orders from him as they believed he was part of the
holy trinity and was closest to God.

Malabi-Dzhangi said his congregants did whatever
Thubakgale wanted them to do.

“He would target young girls who were under 16
years of age, who had shown commitment to the word of God,” she added.

He reportedly promised them marriage, telling them
that it was God himself who wanted them to be married.

He would then rape the girls at a lodge, in his
motor vehicles and in their rooms, which he rented for them.

He would then threaten that if they refused to
either marry or have sex with him, God would punish them for disobedience and
there would be death and sickness in their families.

At all times, the victims would obey his rules and when they defied him, he would scold them and call them witches who were possessed by evil spirits.

He assaulted his victims in full view of other congregants.

The victims believed Thubakgale was telling them
the truth and they would oblige as they were promised that if they obeyed his
orders, they would see heaven.

He continued his reign of terror between 2010 and
2017, and the victims didn’t report the incidents to the authorities, due to
their fear of sickness and death.

On 30 September 2020, the Mankweng Regional Court
sentenced Thubakgale in another case to two life terms for two counts of rape
of minor girls. The incidents took place in 2011 and 2012.

The case was postponed to 24 March 2021 for
sentencing. 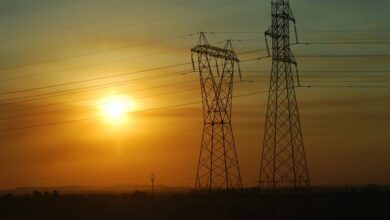 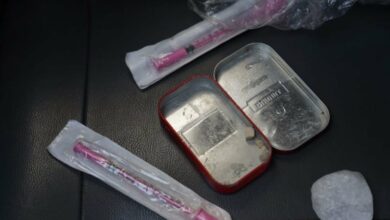 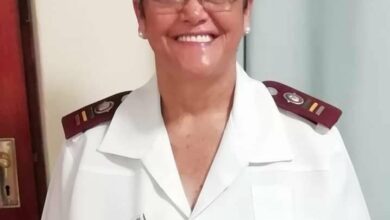 PICS | International Nurses Day: They have ‘dedication, compassion and humanity’ – Gift of the Givers