A man who allegedly poured petrol on his girlfriend before setting her alight appeared in the Naphuno Magistrate’s Court in Limpopo on Friday.

Freddy Modiba, 30, handed himself over to the police last week after being on the run for three weeks.

According to police spokesperson Brigadier Motlafela Mojapelo, Lindiwe Mogale had accompanied her boyfriend Modiba in the early hours of 6 May to buy petrol at a filling station in Nkowa Nkowa. An argument ensued while on their way to Modiba’s house at Tickyline village.

“The quarrel apparently continued when they arrived at the house. The suspect then poured petrol on his girlfriend and set the house alight. The neighbours were alarmed by the frantic screams and immediately went to the house. Upon arrival, they reportedly found that the victim was engulfed by the fire and managed to put it [out].”

Mogale, who had suffered serious burn wounds, was taken to hospital by paramedics. She succumbed to her injuries on 14 May.

“Cases of attempted murder and arson were opened and police commenced with a manhunt for the suspect who had already reportedly fled to Gauteng province. The attempted murder charge was converted to murder after the victim died in hospital,” said Mojapelo.

Modiba was arrested when he handed himself over to Limpopo police on Wednesday. His case was postponed to 19 May for further investigation. 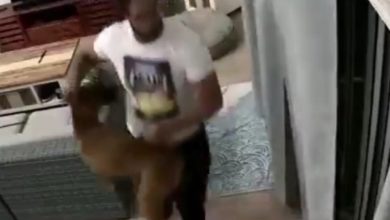 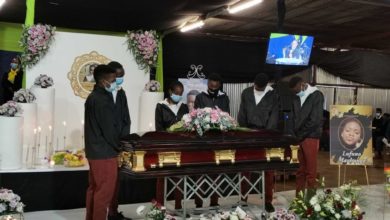 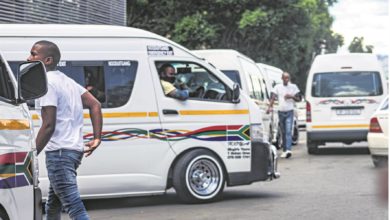 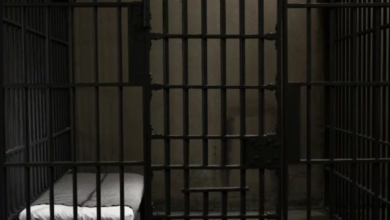