The vehicle of Makhado businessman Shama Premjee, who was kidnapped on Friday, has been found abandoned, Limpopo police said.

The 36-year-old Premjee was allegedly kidnapped by suspects travelling in two vehicles.

“The victim had just left home at 7:50 in the morning, driving a Mercedes Benz GLC 250, when he was allegedly blocked by the two vehicles at one of the stop signs,” said police spokesperson Brigadier Motlafela Mojapelo.

A white Mercedes Benz GLC 250 that belongs to kidnapped Shama Premjee was found dumped along a dusty road in Makhado.

“One of the vehicles allegedly blocked him in front and the other at the rear. Some shots were reportedly heard in the vicinity of the scene,” he said.

Premjee’s car was found abandoned some distance away on the same day.

“The suspects were allegedly using a grey Hyundai Accent and another silver sedan, and reportedly took the direction of north along the N1 towards Njhelele Road.” 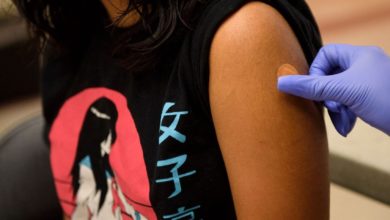 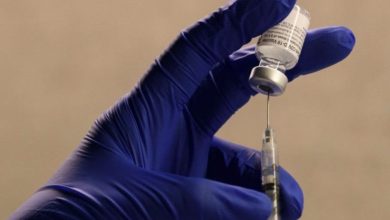