Johannesburg – A 38-year-old man has been found guilty of killing five people who were all shot dead at a farm in Mpumalanga, in what is believed to have been a revenge attack.

One person survived the attack.

Teboho Thokoane, also known as Maphoshane, was convicted of five counts of murder, in the Mpumalanga Division of the High Court sitting in Middelburg on Tuesday.

He was also found guilty of attempted murder as well as the illegal possession of a firearm and ammunition.

Mpumalanga police spokesperson Colonel Donald Mdhluli said Thokoane and his friends were involved in illegal mining. They would also steal cables and sell them.

Sometime in October 2017, one of their friends went to Ogies where he shot a man, leaving him disabled.

The community attacked the shooter and beat him to death.

After word got out of what had happened to one of their own, Thekoane and his friends planned to avenge his death.

On October 12, 2017, he and three other men hired a vehicle from Evander to Steyn farm in Ogies.

Mdhluli said all of them were armed. Upon arrival, they opened fire on on some of the people who lived on the farm and then fled.

Paramedics and police arrived at the scene. Alice Mbonani, 40, together with a 26-year-old woman were taken to hospital.

“Five counts of murder case were opened as well as an additional charge of attempted murder,” Mdhluli said. “Provincial Commissioner Lieutenant General Mondli Zuma instructed that a tracing team from Witbank be assembled to investigate this horrendous act.

“The astute members of the team worked tirelessly and followed all possible leads which led to the arrest of Thokoane at Evander.”

After Thokoane’s arrest, Mdhluli said, they started looking for the other three suspects but later heard that they had died.

He said police later found that the three suspects had been involved in fights with other zama zamas where they were shot dead in the chaos.

Thokoane will be back in court February 8 for sentencing.

Mia Farrow shuts down 'vicious rumors' about her late kids: 'These are unspeakable tragedies' 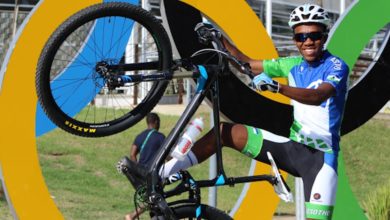 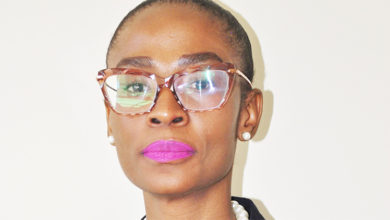 Vodacom Lesotho on the brink with regulator over $8m fine