The lender is seeking $15 million to $25 million in combined debt and equity and separately expects “a larger transaction for a fund” in the next 60 days, Goldfarb said in an emailed response to questions, without giving more details.

The new cash will enable it to complete transactions and expand into new markets.

The company has raised $143 million (R2.1 billion) for loans and has so far disbursed $125 million (over R1.8 billion) to borrowers, including payment providers TerraPay, MFS Africa Ltd. and marketplace company Trella, Goldfarb said.

The company is spending “a lot of time” in Egypt and South Africa where it sees “a ton of innovation” on the digitization of businesses and around asset finance, he said.

Rescuers Save People In Truck Dangling By Safety Chains From Bridge

Egypt prepares to start move to new capital, away from the chaos of Cairo 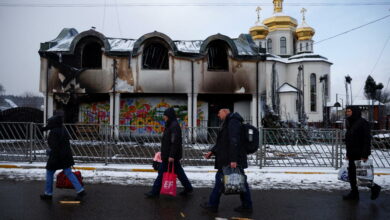 These companies continue to do business in Russia 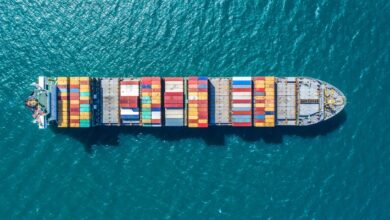