One way of getting thousands more electric cars on the road as quickly as possible has been outlined to the Government by businesses who lease vehicles.

he Vehicle Leasing Association of Ireland (VLAI) believes it can deliver an additional 25,000 electric vehicles in the next three years if the supports to businesses are granted.

The association says it is trying to accelerate the shift from internal combustion engines (ICEs) to full EVs among its business customers – for passenger and ­commercial vehicles.

But as the price of an EV is “substantially more expensive” than a comparable ICE vehicle, the cost to business and individual company car drivers is far more expensive, the association claims.
It makes its case in a special pre-Budget submission.

It does so against the backdrop of Government targets to cut emissions from EVs by having 181,000 electric vehicles on the road by 2025.

In its recent submission to Government, the VLAI says its plan would give momentum towards achieving this target by increasing the number of leased EVs.

To many observers the Government target appears overly optimistic but there is a growing shift towards EVs, as latest figures show, and the VLAI obviously sees an avenue to create business and help meet targets at the same time.

The VLAI, comprising key leasing concerns, have proposed changes for business to bring the cost of running EVs on their fleets closer to the traditional options.

– BIK clarity on measures for five years and a clear incentive for BEVs over ICE ­vehicles for drivers.

At the moment BIK is at 0pc for EVs priced under €50,000. But from January 2023 the rate changes up to 22.5pc. VLAI say it should be at 8pc for the next five years and then increase incrementally “with a clear picture for drivers so they can make an informed decision”.

The association added: “The current BIK structure encourages company car drivers to do more kilometres in their diesel cars, in order to achieve a lower rate of BIK. A new BIK structure for EVs would rectify this and reduce our carbon emissions.”

The VLAI claims its submission has the full support of Climate Action (Department of Transport) with a letter of recommendation accompanying it to the Department of Finance. 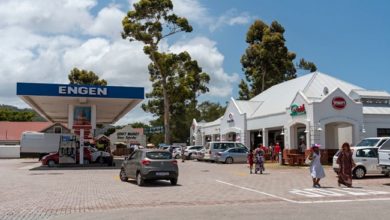 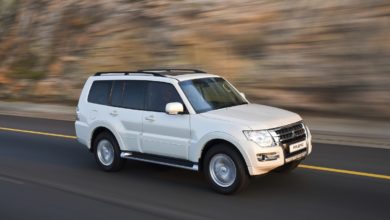