An unlicensed learner driver has blown one of the highest blood alcohol readings Victoria Police has on record.

The 23-year-old man was stopped by police in Laverton North in Melbourne’s west on Wednesday night and blew 0.319.

Under Victorian law, learner and P plate drivers must have a zero blood alcohol reading, while those with a full licence must come in below the 0.05 limit.

The L-plater, who was from the surrounding area, has been charged with drink driving and other traffic related offences, and his car impounded for 30 days.

He was also arrested over an outstanding warrant and later released on bail.

“That’s why police are so steadfast on removing drink drivers from our roads.

“Be it a booze bus on the roadside or a police car in your rearview mirror – you never know when and where we’ll be testing to keep all road users safe.” 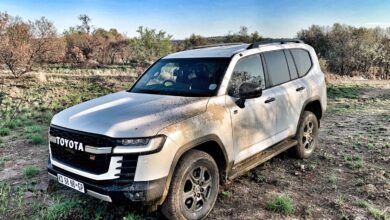 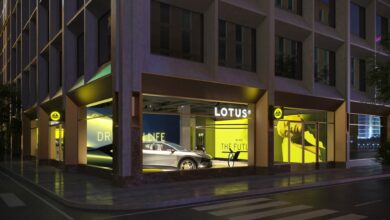 Lotus to open flagship London showroom opposite the Ritz hotel