Preliminary investigation indicates that a local terrorist Mudasir Pandit of proscribed terror outfit LeT and a foreign terrorist are involved in the Sopore terror attack, police said on Monday.


On March 29, at about 1310 hours Sopore Police received information about a terror crime incident near SDH Sopore where terrorists had attacked municipal councillors. Senior police and CAPF officers along with their teams immediately reached at the terror crime spot, as per a statement from Jammu and Kashmir police.


The CBI has summoned the alleged mastermind of an illegal coal-mining scam in West Bengal, Anup Manjhi, for questioning in connection with the case today. The Supreme Court restrained the agency from arresting Manjhi till April 6.


A Maharashtra court will today hear the anticipatory bail application of Assistant Police Inspector Sachin Waze in connection with the ongoing investigation into the Mansukh Hiran death case.


The Maharashtra Anti-Terrorism Squad (ATS) on Friday filed its reply in the anticipatory bail application of Waze in the Thane sessions court.


Stay tuned for the latest news of the day.

CATCH ALL THE LIVE UPDATES

Kiswahili, Language Oppression In Botswana And Our Cultural Identity 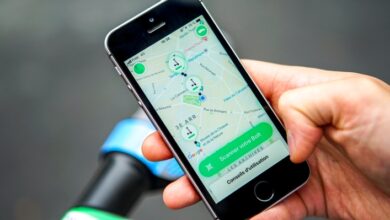 Asset financiers to the rescue as Bolt plans to sign-up 200,000 new drivers in Africa to meet growing demand for ride-hailing services – TechCrunch 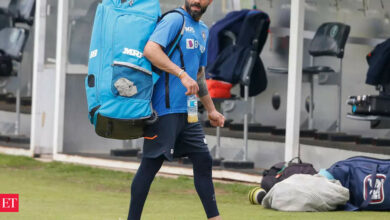 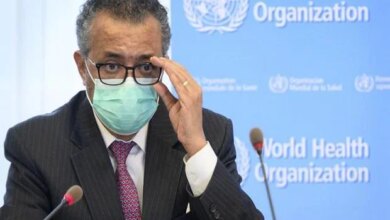