“This can only serve to deepen constitutionalism in our society.”

The former journalist, broadcaster and ambassador penned a column in 2008, where he raised his views about the LGBTIQ+ community.

Lamola said he welcomed the 30 July unanimous judgment by Justice Steven Majiedt in an application for confirmation of an order of constitutional invalidity granted by the Supreme Court of Appeal of the Promotion of Equality and Prevention of Unfair Discrimination Act (PEPUDA).

He added Qwelane authored a newspaper article comparing LGBTIQ+ people to “animals and holding them responsible for the degeneration of values in society”.

The SA Human Rights Commission referred the hate speech complaint to the Equality Court, while Qwelane, in response, instituted a constitutional challenge against Section 10(1) of PEPUDA, which defines and prohibits hate speech.

“The court found Section 10[1] of the Equality Act to be unconstitutional to the extent of the inclusion of the term ‘hurtful’. The court further held that the declaration of constitutional invalidity should be suspended for 24 months to afford Parliament an opportunity to remedy the constitutional defect.

“Importantly, the court ordered that in the interim, section 10 should be read to refer exclusively to speech that is harmful and incites hatred. Qwelane’s offending statements, made against the LGBTIQ+ community, were declared by the court as being harmful and to incite harm and propagate hatred and thus amounts to hate speech,” Lamola said.

“We welcome the judgment as it brings certainty and clarity as to what constitutes hate speech. With this certainty, other pending draft legislation, such as the Prevention and Combating of Hate Crimes and Hate Speech Bill, which is currently before Parliament, may proceed.

“This judgment comes at a time when our country marks the 25th anniversary of the Constitution. Judgments such as these provide legal certainty and develop our constitutional jurisprudence on freedom of expression and equality issues. This can only serve to deepen constitutionalism in our society,” he added.

Cuba Gooding Jr. May Have To Rape Accuser Millions Due To Ditching Court 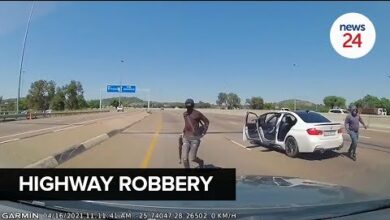 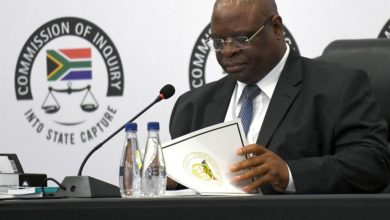 Who created Eskom suspension letter? IT expert tells Zondo something’s not adding up 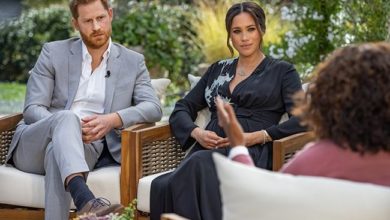