Do you like coupe SUVs that a quick and expensive? Well then, you’ve come to the right place as we’re about to witness a drag race between the Lamborghini Urus and BMW X6 M Competition. Can BMW’s quickest Coupe SUV hold off Lamborghini’s controversial Urus performance SUV in a drag race? The team at carwow headed to an airstrip to find out.

The BMW X6 M Competition has more than just a very long name and polarizing styling. Underneath the sculpted sheet metal sits a potent drivetrain comprised of a twin-turbo 4.4-liter V8 engine mated to an 8-speed automatic transmission which sends power to the ground via an all-wheel-drive system. The 4.4-liter V8 in the X6 M Competition produces a stout 617 horsepower (460 Kilowatts) and 553 lb-ft (749 Newton-Meters) of torque.

This tried and true performance engine is also used in the BMW M5 and BMW X5 M to great effect. In the BMW X6 M Competition which weighs in at just over 5,000 lbs, this powerful V8 can catapult it from 0 to 60mph in just over three seconds.

To compete with the superb BMW, the Lamborghini Urus arrives with even more in-your-face styling and a name worthy of an Italian supercar. The Urus is a part bin special pulling the best bits it can across the vast network of brands owned by Volkswagen Auto Group. The 4.0-liter V8 under the hood of the Urus pumps out 641 horsepower (477 Kilowatts) and 627 lb-ft (850 Newton-Meters)of torque. Similar to the BMW, the Urus uses an 8-speed automatic transmission and all-wheel-drive system. The 5,300 lb Urus can sprint from 0 to 60mph in just over 3 seconds.

Which of these evenly matched SUVs will claim the title of drag strip king? Well after a couple of close runs the carwow team has a winner. 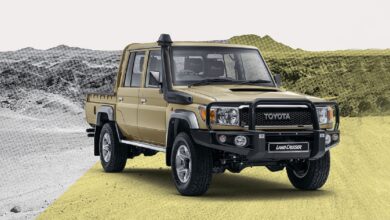 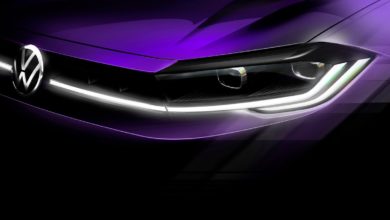 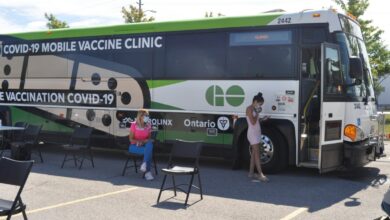 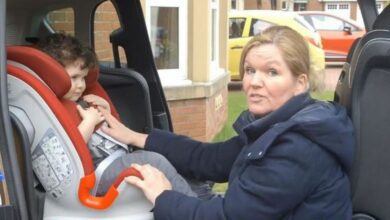