BOFEPUSU Deputy Secretary General, Ketlhalefile Motshegwa, this week revealed to The Voice that they were kick starting consultation for, ‘a radical constitutional review’ which is expected to go on till the end or mid May.

He said that they were not going to wait for government to do the consultation as, they believe no efforts are being made to start the process.

To emphasise their determination to put their plan on motion, Motshegwa said they were engaging former High Court Judge, Key Dingake, to capacitate their leaders who will be dealing directly with the membership. “Dingake will help our leaders with his experience to make our proposal, an ideal people’s constitution,” he said.

Motshegwa added that during the consultation, they expect their members to contribute on critical areas.

“We will then take the proposal back to Dingake to have a look at it before we hand it to the Office of the President,” said Motshegwa who further explained that the review should include Labour Rights and also have oversight bodies such as the Ombudsman and Directorate on Corruption and Economic Crime operating independently.

Towards the end of last year, Minister of Presidential Affairs, Governance and Public Administration, Kabo Morwaeng told Parliament that the consultation for the review was going to start mid 2021. 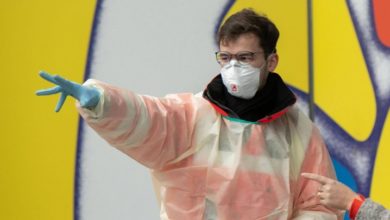