The rescue practitioners say they are hopeful that a settlement can be reached between SAA and SAAPA.

The Labour Court has on Thursday dismissed an application by the SAA Pilots Association (SAAPA) for leave to appeal a prior judgment in December 2020 which held that the lock-out of the pilots was lawful and protected in terms of the Labour Relations Act.

SAAPA members have been locked out since 18 December and the deadlock continues, mainly due to a stalemate regarding proposed changes the airline wants to be made to a long-standing regulation agreement with the pilots’ union.

The regulatory agreement prevents state-owned SAA from achieving “meaningful and expeditious transformation” in compliance with the Constitution and the Employment Equity Act, according to a letter from SAA’s human resources department addressed to SAAPA members in January, and seen by Fin24.

SAAPA, however, have said in the past that the lack of pilot transformation at SAA should not be blamed on SAAPA, as the number one culprit in the union’s view is the government itself, due to bad management, which led to a lack of growth at the airline.

“We are hopeful that a settlement can be reached between SAA and SAAPA and bring to an end the lawful lock-out of SAAPA members. We remain committed to find each other with SAAPA as we did with other affected parties in arriving at a compromise of amounts owing to them,” joint-rescue practitioner Siviwe Dongwana said in a statement.

“We believe a speedy settlement is in the best interests of the majority of SAAPA’s members. It is common cause that the termination of the pilots’ Regulating Agreement is necessary for the long-term sustainability of a restructured airline.”

The rescue practitioners are trying to tick the final boxes of implementing SAA’s rescue plan before they can hand it back.

In also getting a cost order awarded in the dismissal of the SAAPA application for leave to appeal, the rescue practitioners regard it as “sending a strong message to litigants, particularly trade unions, that litigating without merit will not be tolerated”.

Although SAAPA declined to comment on Thursday, the union has said in the past that it had at all times acted in good faith and attempted to negotiate solutions first.

“We have made many offers to the rescue practitioners and SAA to negotiate a resolution to the current impasse,” SAAPA chair Grant Back commented in February this year.

In February, an urgent application by the National Union of Metalworkers’ of South Africa (Numsa) and the South African Cabin Crew Association (Sacca) in the Labour Court was dismissed because the judge was “not persuaded that the court has jurisdiction over significant elements of the two unions’ claims”.

The claims related both to the conduct of the business rescue practitioners in their capacity as such, and the conduct of SAA as an employer. The unions wanted to force the business rescue practitioners to pay those of their members who have not yet accepted a three-month back pay offer by the Department of Public Enterprises (DPE) within seven days of a court order in this regard. Taxpayers could pay for parliament fire as buildings are not insured: report 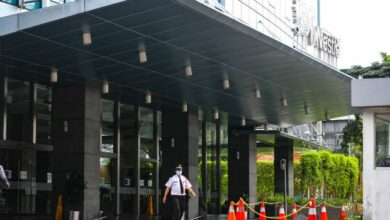 Bursa Malaysia up on regional sentiment 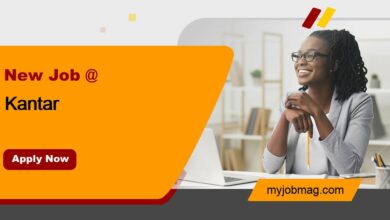 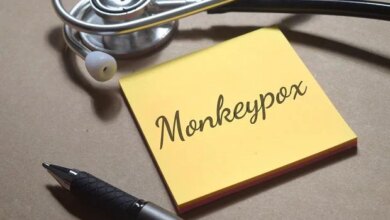