As Covid-19 cases in KwaZulu-Natal soared past the 4 000 new infection mark, Health MEC Nomagugu Simelane has warned against complacency and “Covid-19 fatigue”.

“In the face of rising new infections, citizens of the province can ill-afford to be complacent and not follow precautions,” said Simelane.

She raised concerns many people have stopped taking non-pharmaceutical measures, such as wearing masks, washing their hands with soap and water or hand sanitiser, and practicing social distancing.

“We know that, perhaps because we talk about Covid-19 on a daily basis, people may feel like they’re growing ‘tired’ of consuming this information. But the truth is that things are really getting bad.

“We’ve been saying in the past months that we were not in the third wave and it seemed as though when it would eventually come, we would not be hit that hard. But in the past two weeks or so, we’ve seen exponential growth in the number of new daily infections, which is extremely concerning.”

In the latest 24-hour reporting period, the province has had 3 884 new cases, bringing to 450 781 the total number of confirmed cases.

A day earlier, the number of new infections stood at 4 198. There are currently 50 477 active cases in the province.

“Instead of the numbers going down, they’re rising. That is why we are pleading with the people of this province to adhere to non-pharmaceutical measures,” said Simelane.

“Scientists have told us that the Delta virus that we are dealing with is a lot more infectious. That is manifesting in the high rate of infections among young people and at schools. We are seeing a lot of people dying because of Covid–19. It’s something that we all should be worried about.”

The increase in cases comes as vaccinations opened for all adults over 18 on Friday.

READ | Covid-19: ‘There is no problem at all with the vaccine’ – KZN Premier Sihle Zikalala after getting jab

More than 1.8 million people have been vaccinated in KwaZulu-Natal.

In a bid to grow vaccination numbers, the province is now diversifying its vaccination strategy by adding drive-through vaccination sites and vaccinating people at churches, taxi ranks, and tribal courts.

President off to Hichilema inauguration 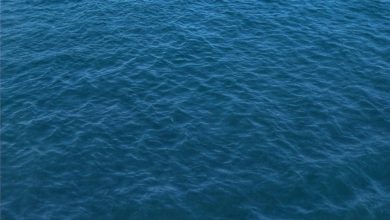 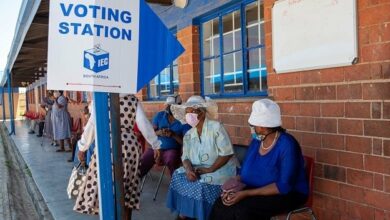 Apathy, or a ‘protest vote’?: What an analyst makes of poor voter turnout in Cape Town

R80K in the bag for 5 Daily Lotto players!