Traditional dances for a long time have been the symbol of our culture. For example, a quick observation at weddings in Tanzania will show that folk from both sides of the bride and the groom will at some point perform a traditional dance to signify that the two parties have united into an extended family of sorts.

Dances such as Haya dance, Singeli dance, Mdundiko and Baikoko are famous as a tradition, and are loved by many. But, with the globalization most people are becoming familiarized with different dances, such as the South African Kwaito dance, which is now the continent’s signature dance. Azonto from West Africa also took the continent by storm – what with social media platforms and applications such as Tik-tok exposing dances from different tribes.

One of the strongest pillars of Rwandan culture is its traditional dance, because music and dance have always been an essential part of society.

And, for many, dancing has become a great, respectable career; it is a career that has been credited for saving our young people from the streets idling.

The Beat reached out to a Rwandan dancer based in Dar es Salaam, Kwizera Samuel, a dancer whose brutal childhood changed to joyful living after he seriously took up dancing.

Kwizera Samuel is a professional dancer, choreographer, dance teacher and performer from Rwanda who goes by the stage name of ‘King Samu.’ He is one of the dancers from the Rwandan National Ballet formally known as ‘Urukerereza.’ As well as a member of Amizero Contemporary Dance Kompagnie, the Intayoberana Cultural Troupe, and Ballet Irebero Troupe Cultural in Belgium.

Samuel is proficient in Afro contemporary, African dance, Afro fusion, Rwanda drums and Burundi drums as well as basic dance for different countries such as Uganda, Botswana, Korea and many others.

He holds different certificates in Traditional and Afro Contemporary Dances from Dar es Salaam, Tanzania – and uses Art to make a positive change in Society. He has performed and choreographed various dance works in and outside Rwanda.

Samuel says: “I’m very attached to my cultural roots; but I have an open interest in other society’s cultures and their traditional activities – especially dances. For me, dance is my voice and my language”.

Although Samuel is now a renown dancer in Africa and beyond, his life has not always been as smooth as it may seem. Samuel’s parents passed on when he was very young, and his relatives neglected him, forcing him to indulge in child labour at a very young age.

He perforce had to learn to ride a bicycle so as to start selling different items like goats. In fact, he took to working in an abattoir – becoming a remarkable slaughter house attendant at the tender age of about seven years!

When other children had a roof on top of their heads after long hours of working at hard labour, Samuel had to seek shelter in unfinished buildings. But, all this was scary for him as a young boy – if only because, at times, he had to fight for shelter with animals. Then light appeared at the end of the proverbial tunnel when, at ten years young, he joined the Don Bosco Vocational Training Centre for Orphans in Rwanda where he learned a lot, including playing association football, popular as ‘soccer.’

One day as he was playing soccer, he heard people singing, and saw them dancing. This impressed him no end – and he decided to join the dancing and singing: a decision that changed his life for the better – and for good…

Samuel recalls that he trained day and night until he mastered dancing steps, finally becoming a professional, well-paid dancer. Dancing earned him respect from different corners, and it enabled him not only to interact with many influential people from of all walks of life, but can now also travel almost anywhere in the world because of his new-found dancing career.

To extend his gratitude to Society – and transform the lives of youths – he started training youngsters in dancing as a profession.

Samuel’s doors opened and the day came when he had to travel to Beirut in Lebanon for his first show. “Losing my parents is one of the most unforgettable events of my life. But taking my first flight trip to Beirut as a dancer became a positive development in my life,” he recalls.

Samuel also recalls that when his career had just picked up – and he had just travelled back to Kigali from Bujumbura in Burundi – he was on a motor cycle on his way to perform in Kigali when he was involved in an accident that put him out of action for five long days. Thereafter, he took a little more than a year to fully recuperate from the tragedy.

Luckily, he had made many friends who, together with members of his church, came to his aid, supporting him throughout this traumatic time.

After he fully recovered, Samuel has resumed performing – including memorable, unforgettable performances in Congo Brazzaville and Dar es Salaam in Tanzania.

Moody's downgrades eSwatini's rating to B3, outlook changed to stable

Next Africa: What Does Rwanda Stand to Gain in Mozambique? 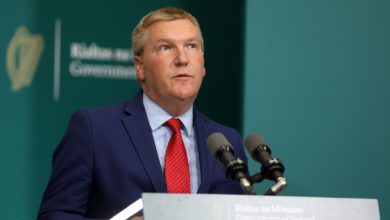 Hotel quarantine in effect by next weekend 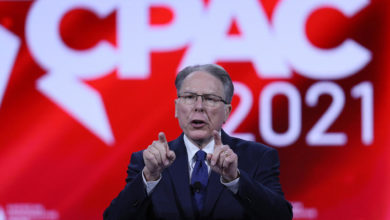 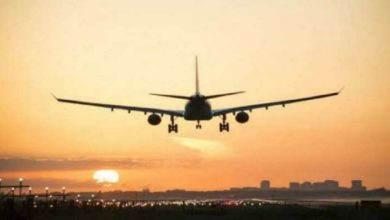