The Association for the Advancement of Black Accountants of Southern Africa (ABASA) has announced a partnership with KPMG SA to give black firms more exposure. (Photo: Gallo Images)

KPMG SA seems to be pulling all stops to try and win South Africans’ affection again. The company announced on Tuesday that it has partnered with the Association for the Advancement of Black Accountants of Southern Africa (ABASA) to provide market exposure to smaller black-owned auditing firms.

This comes just a month after it announced a decision to stop offering non-audit-related services to JSE-listed companies that it audits.

On Wednesday ABASA said KPMG will help it facilitate an opportunity for its members to work on the audit of large companies.

The big four accounting firms in SA do take their smaller peers under their wings as subcontractors as part of their skills development. But after the audit and accounting failures that have plagued the country since the Steinhoff bombshell in 2017, there have been growing calls to upskill smaller firms in a bid to dismantle the dominance of the big four.

In August last year, the Independent Regulatory Board for Auditors (IRBA) published guidelines for joint audit engagement which go beyond subcontract relationship between small and big firms.

However, said KPMG SA CEO Ignatius Sehoole, one stumbling block to having many smaller companies who can become joint auditors was that big firms tend to stick to the few that they have a history with. This means that very few have experience in auditing the financials of blue-chip companies.

Majority out in the cold

“There are many, many other small audit firms in the country and once you’ve established a relationship with three or four, you tend to stick to them which means that majority is left out in the cold,” he said.

The new arrangement means that, through the ABASA Business Forum, all the small, black-owned audit firms around the country will be listed on the platform so that KPMG can choose which ones to take under its wing next. Even auditors from different companies will be able to work together under KPMG’s stewardship if they are looking for exposure in the same sector.

“For instance, if we are going to do an audit of Absa, we’ll look at all those who indicated that they are interested in financial services and they don’t have to be from one firm. It could be a partner from one firm, a senior manager from the other, and a trainee from somewhere else,” explained Sehoole.

He said there were hundreds if not thousands of much smaller audit firms that have one to four audit partners. These get much less exposure than the mid-tier accounting firms like Mazars or PKF and they struggle to go at it alone and approach listed firms because of their limited track record.

“But if we as KPMG say to the client, ‘you know that transformation in this country is a problem, we’d like to bring five people that are from the ABASA platform and we’ll manage the risk’, the client will more than likely give them a chance,” said Sehoole.

ABASA said it was also engaging other corporations to identify opportunities where its members can meaningfully participate in the profession and contribute to the promotion of black professionals. 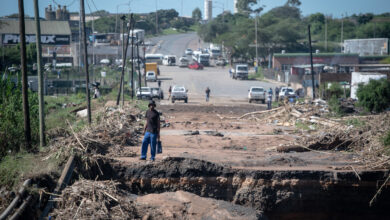 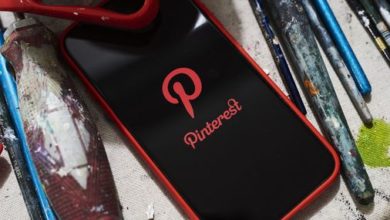