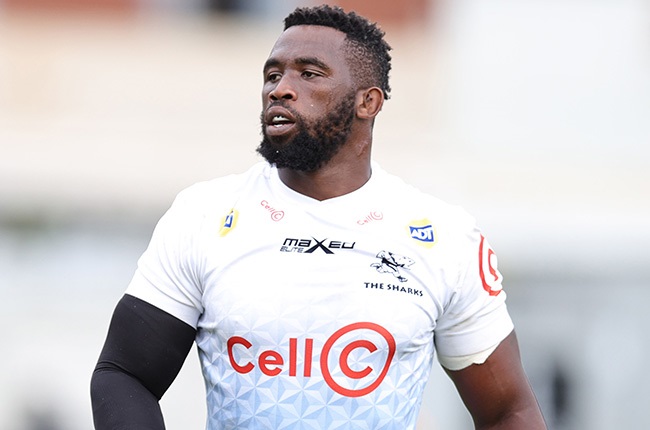 One of the major talking points heading into this Saturday’s Rainbow Cup SA opener between the Stormers and the Sharks is the return of Springbok captain Siya Kolisi to Cape Town.

It will, no doubt, be a strange site seeing Kolisi in the black and white of the Durbanites while taking on his former team-mates.

This will be Kolisi’s first competitive match for his new franchise since making the move from the west to the east coast in mid-February.

That high-profile transfer brought the curtain down on an 11-year love affair between Kolisi and Western Province, and there are few who know the ins and outs of the union more intimately than the 29-year-old does.

The Stormers may have changed home venues – Saturday’s clash will take place at Cape Town Stadium with the move away from Newlands now complete – but practically all the frameworks that were in place last year, when Kolisi was still at the union, remain.

So, does Kolisi’s detailed knowledge of the Stormers give the Sharks a tactical advantage heading into this weekend?

In all likelihood, the answer to that question is ‘no’.

This, after all, is the dawn of a new era of South African rugby as the full-time move to European competition edges closer.

It is also the first competitive match in South Africa since the Currie Cup final on 30 January, and that combined with the changes in personnel at all four franchises means that the sides have a clean slate in terms of how they will approach their rugby in 2021.

“Siya has been at Province for a long time and, during that time, our teams have evolved,” Stormers assistant coach Rito Hlungwani explained.

“It’s part of the game and we have had players leave before. We’re not too concerned about what Siya knows, but he is a guy that we all love, and he is a good human being.”

Hlungwani added that the balance of the Stormers loose trio was likely to change this season, particularly given the fielding of specialist fetchers in the No 6 jersey.

“Players come and go, and we feel that we’ve prepared well to make sure that we’re ready for certain players to step in when a player like Siya leaves,” he said.

“It will be good to see how they slot into that position.

“It will be a competitive game, but we’re not too stressed about what Siya could be giving the Sharks. Everyone does their analysis and it’s no different to any other team analysing us.”

How Travel Is Actually Good For Pandemic Anxiety 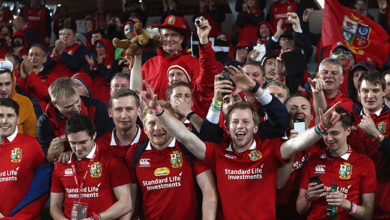 British & Lions tour to SA is ON! Here are 5 things you need to know