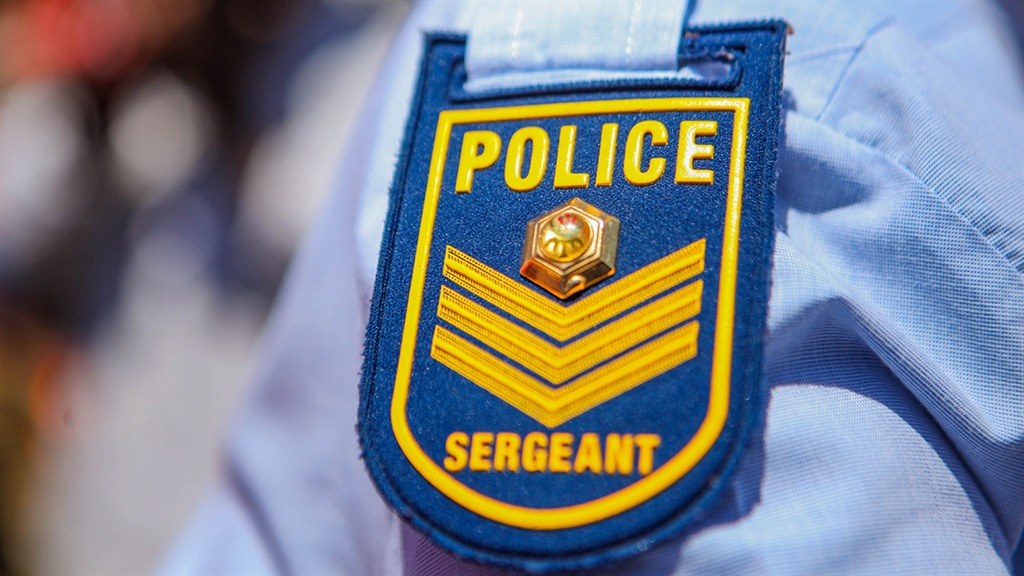 A 44-year-old Western Cape police officer working in the Knysna Magistrate’s Court was charged with corruption for allegedly luring motorists by promising to have their traffic fines quashed in exchange for cash.

Sergeant Ralston Curwyne Selwyne Pietersen was arrested during a sting operation on Friday while at work, and appeared in the same court on the same day.

“Pietersen’s arrest came after one of his victims reported the matter to the authorities and a waylay investigation was put in place. A total amount of R2 000 was allegedly recovered on him after an exchange with the police agent. The incidents happened between April and October 2020,” said Hawks spokesperson Zinzi Hani.

Pietersen is facing charges of four counts of corruption, two counts of fraud, forgery and defeating the administration of justice.

He is expected back in court on 14 May.

The DSI And UKZN Rocket launch in Anirston Western Cape 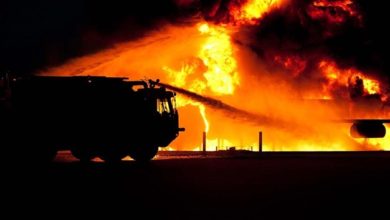 Zuma and ConCourt: Parties asked to make submissions regarding UN covenant on civil and political rights 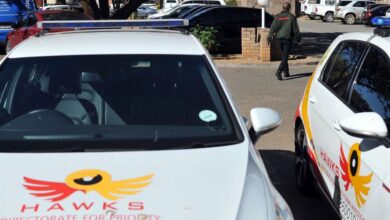