The words “Not Guilty” were handwritten in large letters on the back of a shirt Zane Kilian wore for his court appearance in the Bellville Magistrate’s Court on Thursday.

He is accused of the murder of Anti-Gang Unit detective Charl Kinnear.

The East Rand self-proclaimed private investigator’s message to all who could read it in court continued with the words “Framed”, “Saps Cover up” and “God knows the truth” written in a large school bag font.

In the seemingly handwritten message to the outside world, Kilian urged to be freed, with “I want bail” printed next on his short sleeved-shirt.

READ HERE | Charl Kinnear killing: Police had no answers when grilled by widow on why slain cop had no protection

Kilian is accused of the murder of Kinnear outside his home in Bishop Lavis on 18 September last year.

Kinnear was shot dead while still in the car.

He left behind two distraught sons and his wife, Nicolette, who had already been living in fear over previous threats to his life.

Nicolette was present for Kilian’s court appearance on Thursday as his bail application remained stalled.

Kilian was linked to the murder by way of thousands of “pings” – cellphone location tracking –  he is alleged to have conducted on Kinnear’s private and police phones.

The extent of the tracking included accessing Kinnear’s personal information, such as photo ID verification via a credit bureau, which keeps personal details of the people who apply for credit, as alleged by the State.

The court heard during his bail application that Kilian told police he had been doing location tracking for a man, who was suspicious that his wife may have been having an affair.

He also, according to police affidavits submitted to the court, said he had information about gang activity.

Kilian maintains his innocence, saying he was at a chemist to get medicine when Kinnear was killed.

However, the State contends that Kilian provided vital intelligence services to shadowy figures through his location tracking and private information access.

At the time of his death, part of Kinnear’s work was investigations into illegal firearms – in some cases, allegedly involving police in the licence application clearance processes.

Kilian is also accused in a separate matter, that of being involved in the attempted murder of well-known Cape Town lawyer, William Booth.

Booth was shot at, at his home last April. He was not physically injured, but it emerged that he and his wife were also being tracked via the pings, as well as Google searches on where he works and how long he takes to get home.

In that case, Kilian is a co-accused with a group of people allegedly working for the Terrible Westsiders, described by the State as a Woodstock-based gang.

Last week, Kilian’s bail application was postponed because one of his lawyers, Johan van Aswegen, withdrew because of a conflict of interest.

This is understood to relate to documents submitted by Kilian’s first advocate, Eckhard Rosemann, to support Kilian’s submission that he is a registered private investigator and registered with the Private Industry Regulatory Authority of SA.

When the documents allegedly turned out to be false, Rosemann withdrew.

A new advocate has now been appointed after Van Aswegen’s withdrawal.

On Thursday, the matter was postponed to 11 March to allow for consultation and for Kilian to submit another affidavit.

As such, his plea for bail, as depicted on the back of his shirt, did not yield immediate results as he was taken back into custody.

On Thursday, an armed specialist task force protected the investigators inside and outside the court. 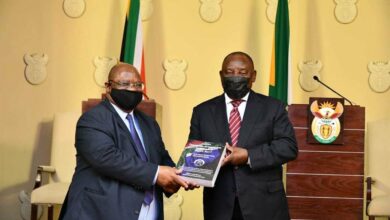 Office of the Chief Justice, political parties welcome Zondo’s appointment – except the EFF 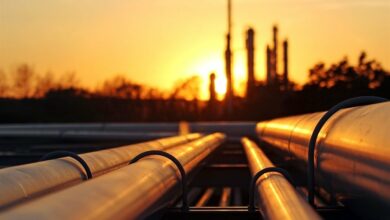 When it comes to oil, the global economy is still hooked 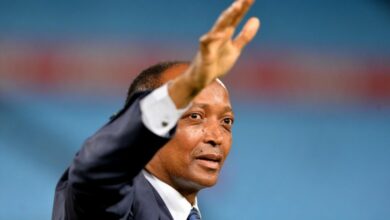 Motsepe hates doing business with govt, especially when ‘you’ve got relatives’ there 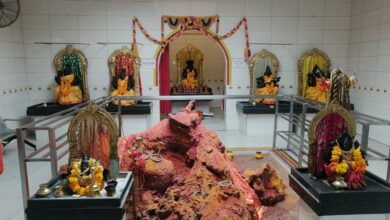