Facebook Twitter LinkedIn Tumblr Pinterest Reddit WhatsApp
ABC’s parent company, Disney (DIS), confirmed Godwin’s appointment on Wednesday.
Godwin will be taking over in May for James Goldston, who announced in January that he planned to step down after seven years as president. His last day was at the end of March. Peter Rice, chairman of Disney General Entertainment Content, has been running ABC News along with a group of deputies.

“Kim is an instinctive and admired executive whose unique experiences, strengths and strategic vision made her the ideal choice to lead the outstanding team at ABC News and build on their incredible success,” Rice said in a statement.

Godwin is currently an executive vice president at CBS News, one of ABC’s main rivals. CBS News is also known to be searching for a new president of its news division. Susan Zirinsky, the current president of CBS News, is expected to announce her departure from the post soon.

News operations have been under both internal and external pressure to match their talk about valuing diversity with action. Every past president of ABC News has been a white man. When Goldston announced his departure plans, industry insiders anticipated that Disney would make finding a person of color a priority in the search for his replacement. 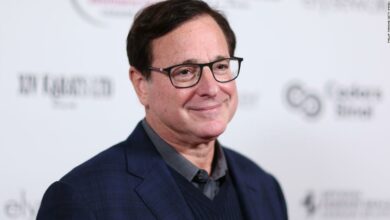