The Presidency has confirmed that it has completed a disciplinary process against Presidency spokesperson Khusela Diko.

Khusela Diko, who is currently on maternity leave, will not return as President Cyril Ramaphosa’s spokesperson, but to a different position in the public service, following the conclusion of her disciplinary process.

This was confirmed by the office of the Presidency on Tuesday evening.

Through a statement, the office of the Presidency confirmed earlier reports by News24 that disciplinary proceedings against Diko had been concluded.

“The Presidency has completed a disciplinary process against Presidency spokesperson Ms Khusela Diko for her failure to disclose her interests in certain companies as required by public service regulations on the disclosure of financial interests,” read the statement.

The Presidency’s statement also clarified that Diko would not be reassuming her duties as Ramaphosa’s spokesperson, but would be moved to “a different position in the public service”.

Following the disciplinary process, Diko was served with a written warning for this offence and her suspension reversed.

Diko also confirmed to News24 on Monday that she had only been sanctioned for failing to disclose companies she had “resigned from or were now inactive”. “I particularly welcome the affirmation in the outcomes of my long stated position that I have not been dishonest nor have I engaged in any corrupt activities.

“Instead, I have been appropriately sanctioned for failing to disclose companies – with no financial interests – that I had either resigned from or were inactive.

“I did not do any business with the state. I have accordingly done everything I can to completely remove my name wherever it appears on the Companies and Intellectual Property Commission as I have had no business interests or dealings since I joined government in March 2018,” said Diko.

The Presidency said the action “taken by the Presidency management was in compliance with a recommendation by the Special Investigating Unit (SIU) that Ms Diko be disciplined for her failure to disclose certain interests.

“This recommendation arose from an SIU investigation into government’s procurement of Covid-19 personal protective equipment.”

Here’s how the law could change for hunters too 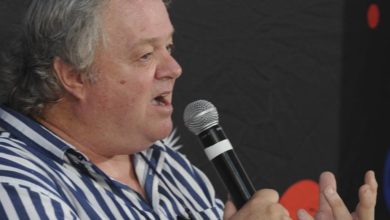 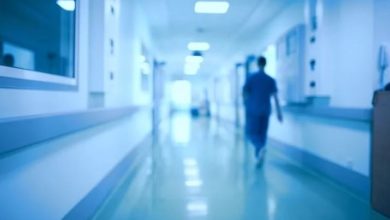