Kenya international Ian Otieno has claimed Zesco United managed to win the Zambian Super League title despite many people not giving them a chance to do it.

Timu ya Ziko lifted the league title again after they lost to Nkana FC in the 2019-20 season when they also failed to grab one of the Caf slots that was reserved for Zambia.

The former AFC Leopards goalkeeper revealed what propelled them in a season they started slowly before picking up momentum and eventually being declared champions.

“The key factor was us believing that we could do it. When we started the league, everyone had their own doubts about this team,” Otieno told the club’s portal.

“Some people said we were not playing well. Sometimes in football, you can play bad and win and play very well and lose a match. What kept us going was the unity in the team and the belief that we could win the title.

“Like I said when we lost the Absa Cup final, the league title is sweeter because it is recognised everywhere. It is special for me and for the rest of the team. I am very happy because when I joined Zesco United, there was only one objective and the objective was to win the league title. When you are a player, that’s what you dream of.

“Unfortunately, we lost the title and lost out on a place in Caf in very difficult circumstances.”

The star was named the most consistent player for Zesco United despite suffering a number of injuries in a season in which he was preferably the first choice goalkeeper when fit.

“It was a very good season for me despite getting injured at the latter stage of the season. I think the coach and the team are best positioned to rate my performances. I did very well because we have a very competitive goalkeeping department,” he added.

“The coming of Toaster [Nsabata] has been very good for me because he has brought massive competition, making me work harder. I am happy for him too because he has won a league title in his debut season.”

Otieno feels they are in the right shape to compete well on the continental podium.

“We need to keep working very hard because the task ahead is even bigger. It is important to have everyone on board as we start the new campaign,” he concluded.

“Right now, I can say that the squad has very good depth. We have upcoming players who are working very hard for the team. We have qualified for Caf and as such, we need to work very hard and prepare adequately.”

“The coach has played and managed in this competition and I believe he knows what to do with the team. I believe the team will be better than we are now.”

Otieno was signed by the Ndola club after impressing with Super League side Red Arrows. 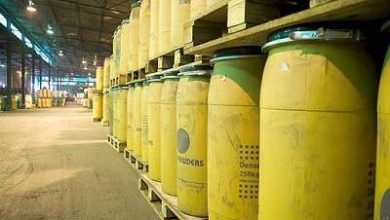 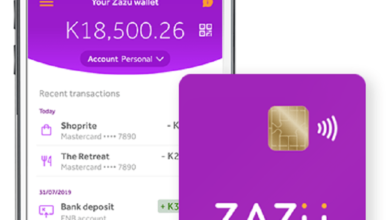