Throwing punches. Kenosi is unhappy with the treatment she receives PIC. THALEFANG CHARLES

Hardly a year after her historic qualification to the Olympic Games, female boxer, Sadie Kenosi finds herself at odds with her coach, Lechedzani ‘Master’ Luza.

Luza is the national boxing team coach who has been training Kenosi as she prepares for her debut at the Tokyo 2020 Olympic Games, which takes place in July. Kenosi became Botswana’s first ever woman boxer to qualify for the Olympic Games when she booked her place last year February.

The working partnership between Luza and Kenosi provided a beacon of hope. Speaking to Mmegi Sport, the frustrated Kenosi said there is no cordial relationship between boxers and coaches. “I am currently struggling with weight, but I am not allowed to suggest how I could train to lose it. They know that their programmes are not working for me. All I needed from them was two weeks to work on my own. I had a misunderstanding with Luza and he got angry at me and told me that he will stop coaching me,” she said.

Kenosi said Luza had since stopped training her. She added that the coach has informed the Botswana Boxing Association (BoBA) executive committee about his decision.

Kenosi said she had suggested working with Thebe Setlalekgosi but the suggestion was dismissed. “I am packing my bags, I want to go home. I am hurt. I am being mistreated even when I am not wrong. I am expected to apologise all the time. How am I

expected to work with Luza?” she lashed out. Kenosi said all along boxers are expected to display ‘yes sir’ mentality but that would not fly with her. “Our leadership would chase us from boxing. They never listen to our concerns,” Kenosi said.

Contacted for comment, Luza said he was not aware of any fallout with Kenosi. However, according to information reaching this publication, Luza reported the matter to the executive committee. According to a source, the coach complained that Kenosi absconded from camp and that she was not committed to training to lose weight. BoBA vice president, Gilbert Khunwane said they have received a report from Luza.

Meanwhile, Botswana National Olympic Committee (BNOC) acting chief executive officer, Wedu Motswetla said BoBA president, Thato Patlakwe has informed her office about the friction between Kenosi and Luza. Motswetla said she was not in a position to comment further. 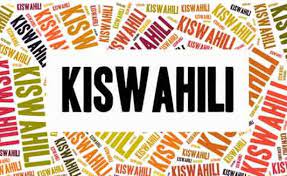 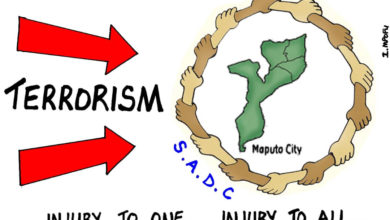 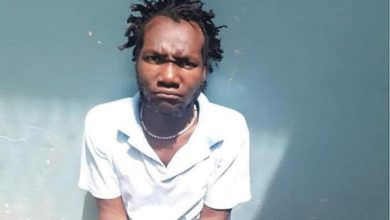