Katharine McPhee is rocking a bikini mere weeks after giving birth to her first child with husband David Foster.

The Smash alum took to her Instagram Story on March 31 to share a pic of herself in a brown bikini. On the photo, Katharine wrote, “Loving my curves because my baby gave them to me.”

The actress, who has spoken in the past about battling eating disorders, told Dr. Berlin’s Informed Pregnancy Podcast earlier this month, “I have felt really stable in my life in the last four or five years, and my weight has been sort of like more consistent. But feeling like there was a relapse after getting pregnant was really shocking and upsetting and concerning for me, because I was suddenly so obsessed with food, starting from this first trimester.”

What to do after you get the COVID-19 vaccine - KAGSTV 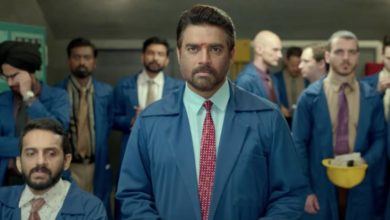 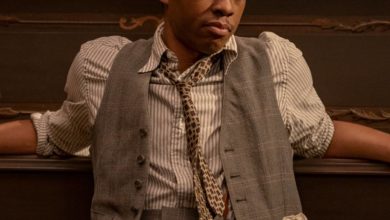 Meet The Linda Lindas, The Girls Who Rocked The Internet