Almost 10 years to the day, Prince William and Kate Middleton are once again walking down the aisle of Westminster Abbey.

On Tuesday, March 23, the Duke and Duchess of Cambridge revisited the church where they wed in 2011 to tour the vaccination center that was opened earlier in the month amid the coronavirus pandemic. A year to the day after British Prime Minister Boris Johnson announced a strict lockdown, the couple sported face masks for the visit, a visual reminder of the ongoing virus.

During the public engagement, William and Kate recognized the anniversary of the first national lockdown with a minute of silence in the abbey’s Shrine of Saint Edward the Confessor. The parents of three were joined by Reverend David Hoyle, dean of Westminster, who said a series of prayers after their moment of silence. William also lit a candle of remembrance and Kate laid fresh daffodils next to it.

While it was a solemn occasion, the visit sparked happier memories of the couple’s royal wedding a decade ago. In fact, the couple signed their marriage register inside that shrine during their ceremony. The pair will officially celebrate their 10th wedding anniversary on April 29. 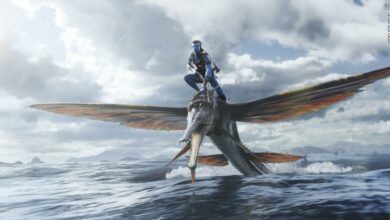 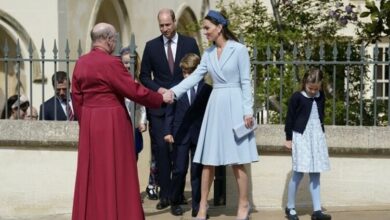 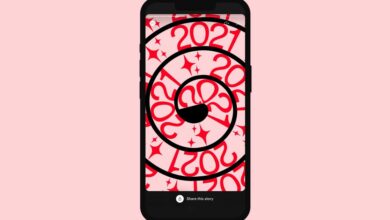 Spotify Wrapped 2021: How to see your ‘audio aura,’ top songs and more 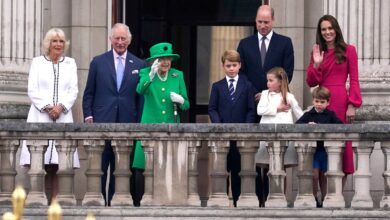