Kate Hudson shares photos from her glamping trip in wine country after sleeping in a tipi and cycling through vineyards: ‘One amazing weekend’

Kate Hudson shared a glimpse of her ‘amazing weekend’ in wine country.

Taking to Instagram, the 41-year-old actress posted photos and clips from the trip to Paso Robles, California, with boyfriend Danny Fujikawa and a group of friends.

Kate shared snippets showing her enjoying many moments from her stay on a glamp site at Windwood Ranch. 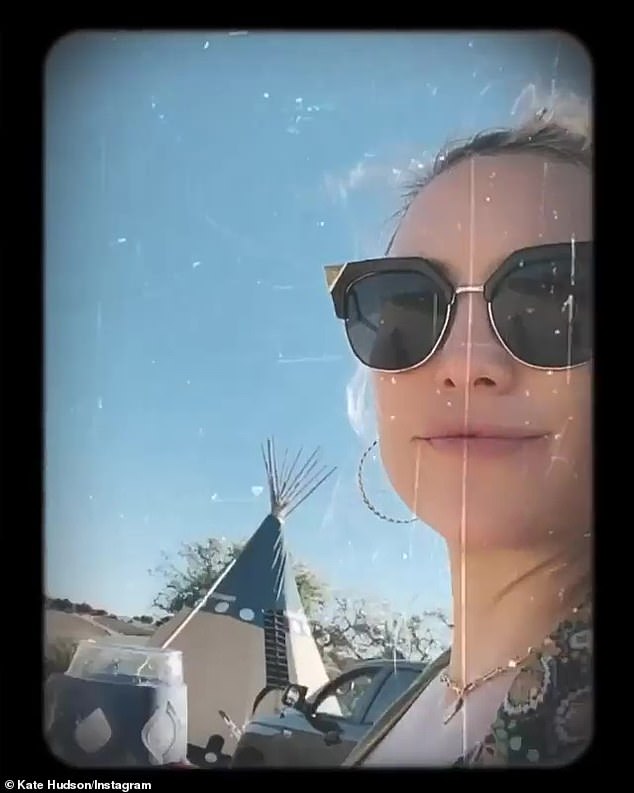 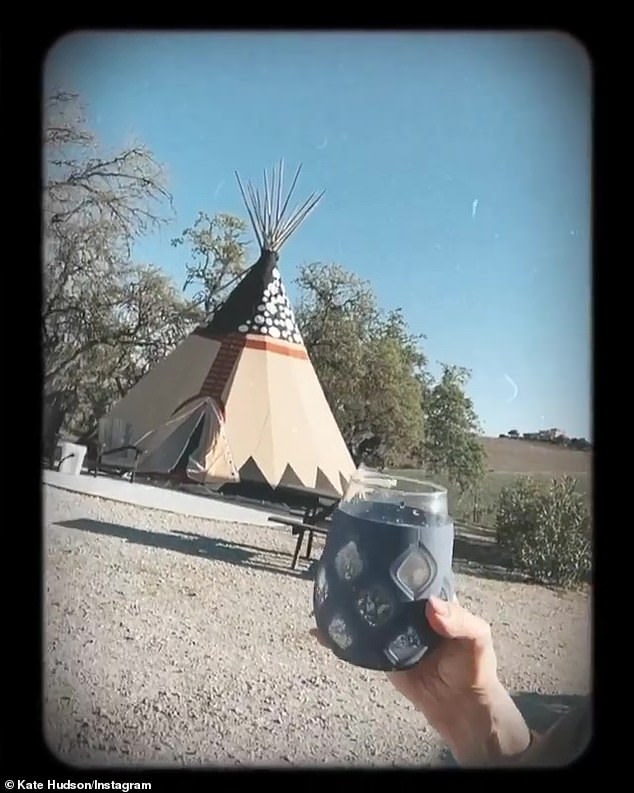 Relax: The actress shared photos and clips of her time on Windwood Ranch glamping sifte

In one short video the Bride Wars star strolled with a drink in her hand as she showed off the tipis the group stayed in, along with the campgrounds with picnic benches and firepits.

‘Moments from one amazing weekend #familyiseverything #famsallhere (Sending love to our new friends @windwoodranchpaso and the band @shawnclarkfamilyband Both who made this a darn good time ) #gotthestevietipi’ Kate captioned her album of memories.

Another clip showed Kate cycling beside Danny, 34, though a scenic vineyard.

In the evening the couple huddled round a campfire with their friends and were entertained by Shawn Clark Family Band. 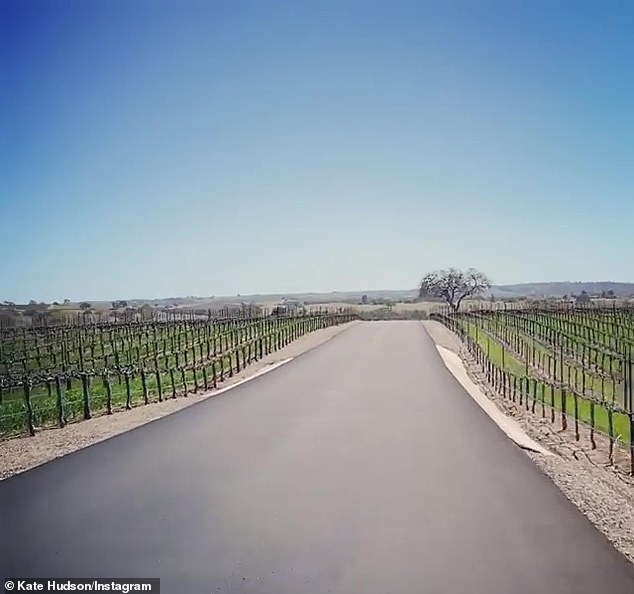 Sunny day: The 41-year-old star cycled through the vineyards with boyfriend Danny Fujikawa 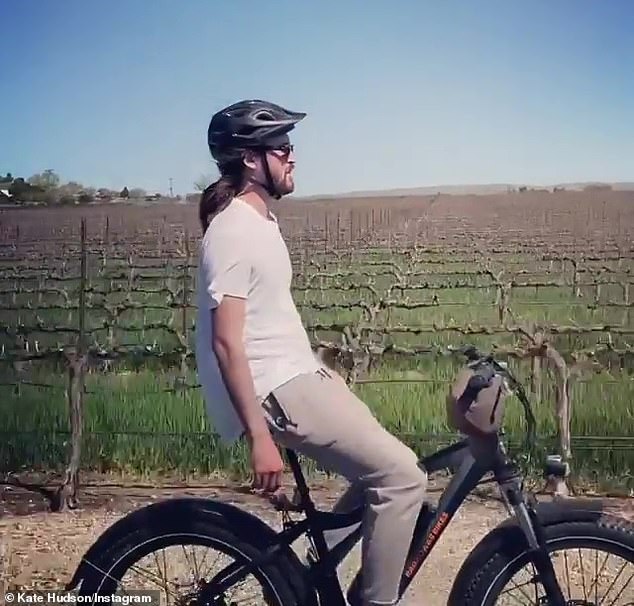 No hands: Danny looked very relaxed as they couple took a slow ride through wine country 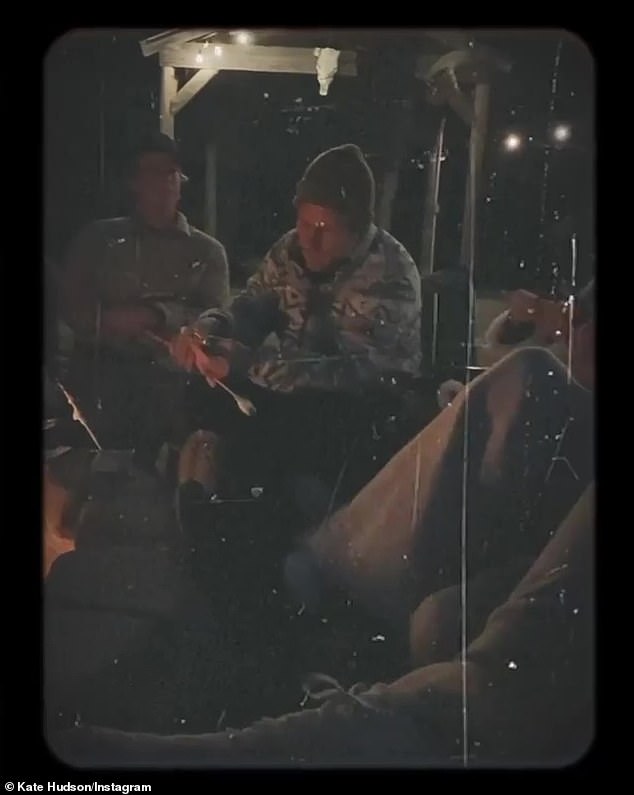 Fam: In the evening the group of friends gathered around a campfire 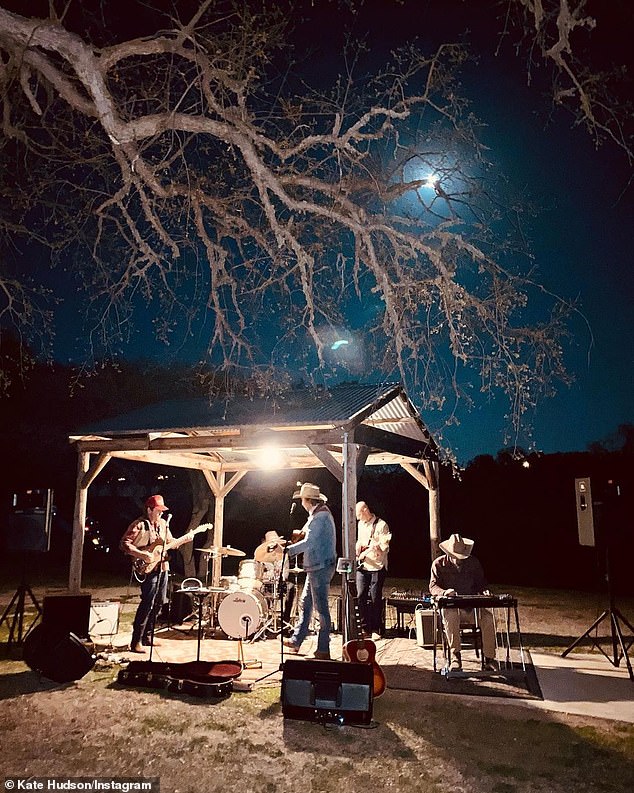 Magical: The group were entertained by Shawn Clark Family Band at the ranch

Meanwhile, Kate recently admitted that her mother Goldie Hawn was sometimes too ‘open’ with her when she was growing up.

The How to Lose a Guy in 10 Days star – who has three children – has always grown up with her mom Goldie and her stepfather Kurt Russell being open but insists it is always in a ‘classy’ and not in a ‘crass’ way.

Speaking to Conan O’Brien, she said: ‘They were very open when I was growing up and they still are to this day.

Sometimes mom will share something with me and I am like, “Mom, that is just [too much]”. Everything was very open. My parents are open, but they are not crass. They are classy open.’ 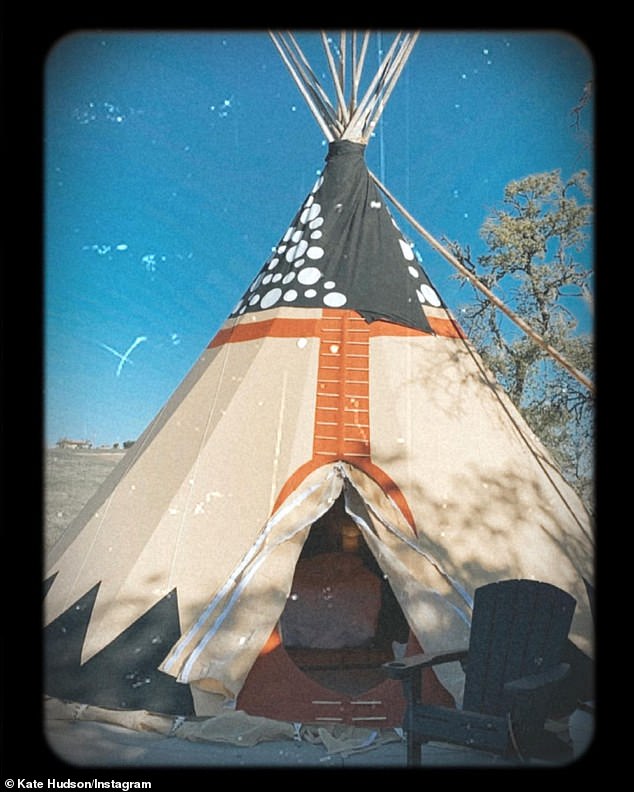 The great outdoors: The mother-of-three didn’t show the inside of the tipi but gave a glimpse of one of the exteriors

Kate had previously revealed she ‘talks a lot about sex’ with her mother, as she revealed it was her mum who taught her how ‘fun’ sex can be.

In a joint interview, Kate said: ‘What did you teach me about sex? There are so many things. We talk a lot about sex. Surprisingly.’

Giving her opinion, Goldie added: ‘I’m not a prude. I love sex.’

And Kate replied: ‘Oh, that’s right. And then she said, “Sex is so much fun. But it’s better when it’s with one person.” And that was a good lesson.’ 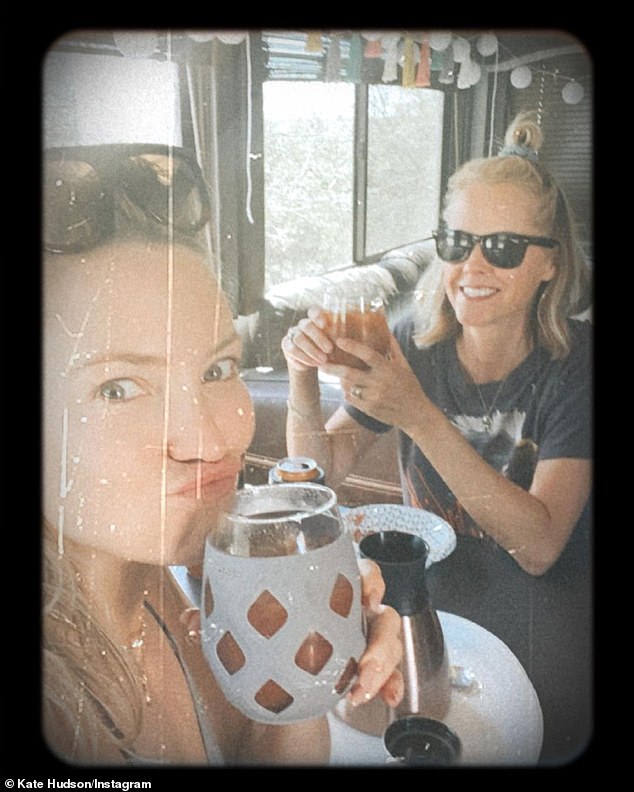 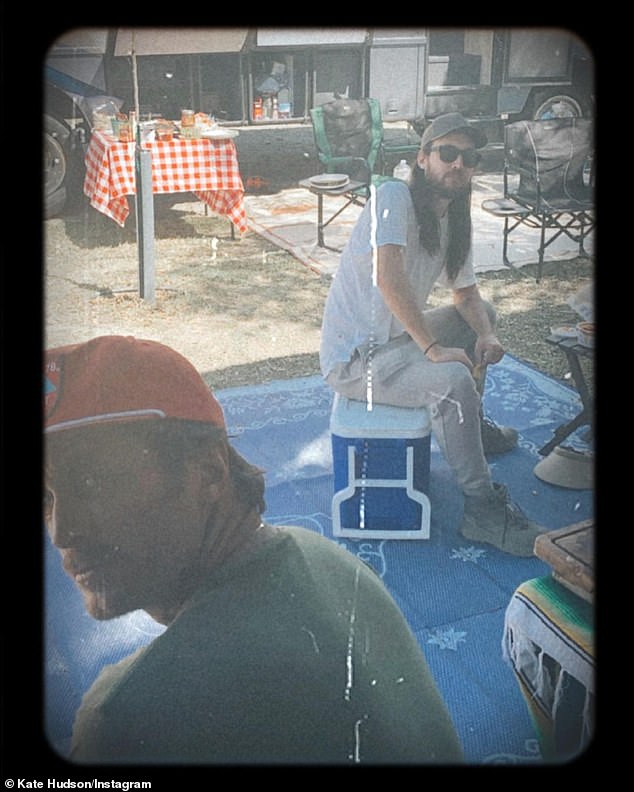 Lazy weekend: The pals enjoyed time outside cooking and drinking together

The Almost Famous star said her mother first spoke to her about sex when she was trying to explain how ‘sexually oriented’ she was.

Explaining how the conversation came up, she added: ‘You were trying to engage and asking like what was going on with me sexually. I was like, “Mum, let’s just say that I’m kind of a sexually-oriented type of personality.” 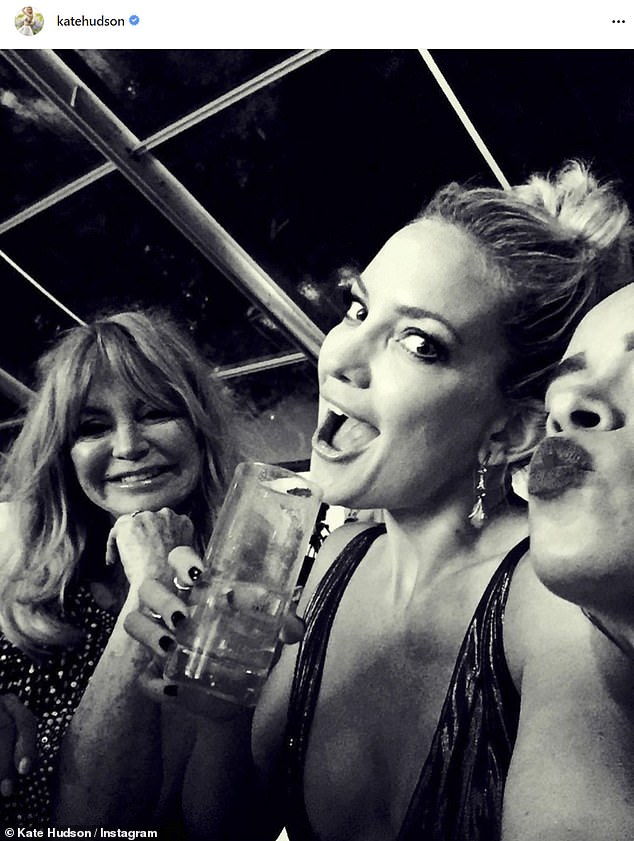 BFFs: Kate recently admitted that her mother Goldie Hawn was sometimes too ‘open’ with her when she was growing up

Marikana massacre: 136 recommendations by expert panel for reforms in SAPS 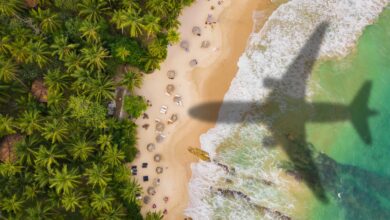 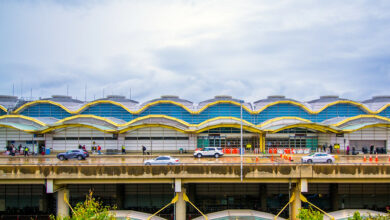 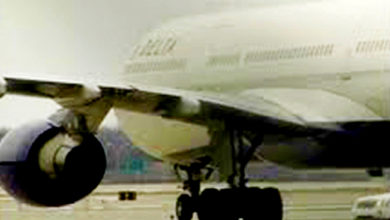 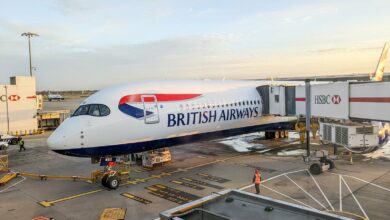 BA to launch new ‘daylight’ route from Newark to London