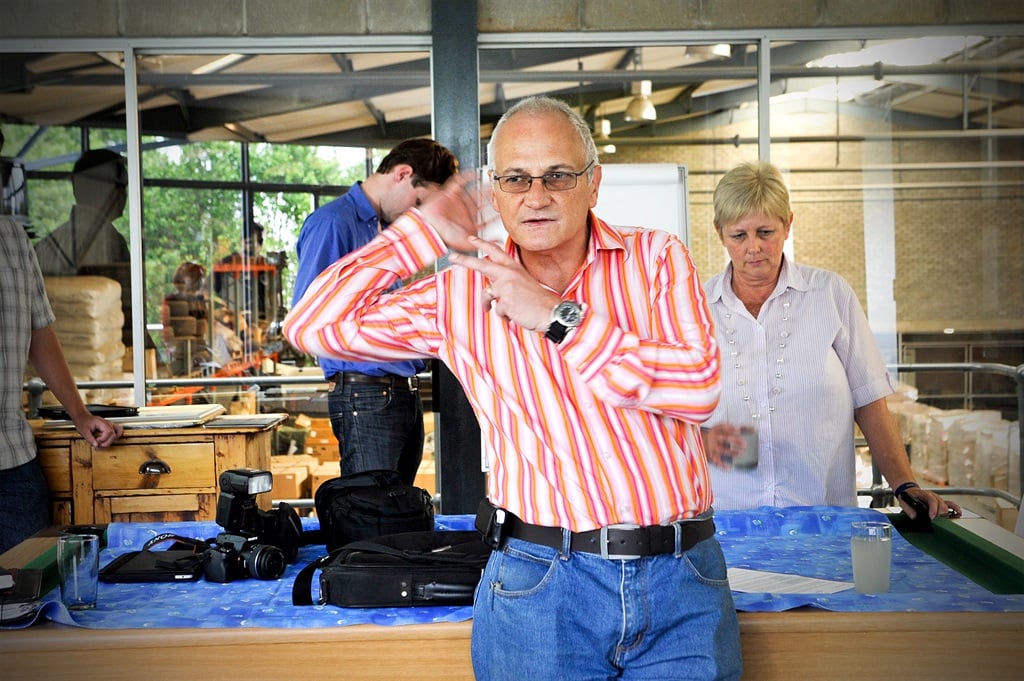 JPSA’s Howard Dembovsky at the offices of the Justice Project South Africa in Johannesburg.

Dembovsky led a lengthy public interest campaign for equity and fairness in road safety and traffic laws, and campaigned relentlessly against inconsistency and unfairness in the traffic fine system.

He was also a strong opponent of Gauteng’s controversial e-tolls programme.

His ex-wife, Angela Dembovsky, said he suffered a mild stroke on 19 March.

“He then suffered a massive stroke on 23 March. He died yesterday [Friday] morning.”

Journalist Tony Beamish tweeted that Dembovsky had been in a coma in hospital before his death.

My friend Howard Dembovsky, founder of the Justice Project, sadly passed away peacefully in the early hours of this morning.

He suffered a massive stroke about tens days ago and was in a coma in a private hospital.

Howard was a relentless campaigner for truth and justice.

In his blog, Dembovsky wrote: “‘Desiderata’ is a really nice poem attributed to Max Ehrmann and starts off saying: ‘Go placidly amid the noise and haste, and remember what peace there may be in silence…’ Well, okay. That may work for some people, but it doesn’t work for me.

Introducing himself in the blog, he said he began his working life as a policeman, moved to sales and then to IT before changing course to what he became more famous for.

He is survived by his two sons, a brother and a sister.

I spent lockdown on a Portuguese island | Algarve

Cosatu’s May Day call: No Eskom worker must be retrenched The State has failed us, says Pretoria couple after case against alleged attackers struck from roll 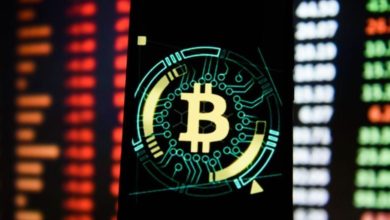 Bitcoin will remain ‘ultra-volatile’ due to its limited tradability, says Deutsche Bank