Jerad S. Marantz, a concept artist and creature designer for Zack Snyder’s Justice League, shared one of his early designs for the film’s villain, Steppenwolf.

Marantz shared the images on his Instagram. “Here’s an early version of [Steppenwolf]. I really like these horn shapes, but definitely not as iconic as the ones in the final design,” Marantz said. “The armor in this one is a bit darker and the face feels more sinister. I had so much fun working on this guy.”

Marantz has shared several of his Steppenwolf designs in the past, including the concept art for Steppenwolf’s final form, which showcased the character in his full, spiky armor. The artist also shared a 3D model of the villain without his armor, showcasing Steppenwolf’s large muscles, sharp angles and massive horns though, according to Marantz, he was originally going to go with a hammerhead option instead.

In director Zack Snyder’s original vision for Justice League, Steppenwolf (portrayed by Ciarán Hinds via motion capture) acted as a servant to Darkseid. However, in Joss Whedon’s reshoots for the 2017 theatrical release, the character not only became the film’s main antagonist but was redesigned to look more human-like, a contrast to the imposing armored villain seen in the Snyder Cut.

In Zack Snyder’s Justice League, determined to ensure Superman’s ultimate sacrifice was not in vain, Bruce Wayne aligns forces with Diana Prince with plans to recruit a team of metahumans to protect the world from an approaching threat of catastrophic proportions. The task proves more difficult than Bruce imagined, as each of the recruits must face the demons of their own pasts to transcend that which has held them back, allowing them to come together, finally forming an unprecedented league of heroes. Now united, Batman, Wonder Woman, Aquaman, Cyborg and The Flash may be too late to save the planet from Steppenwolf, DeSaad and Darkseid and their dreadful intentions. 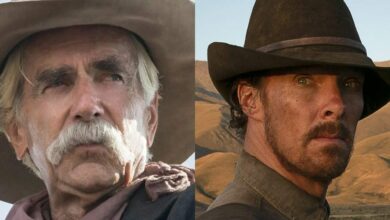 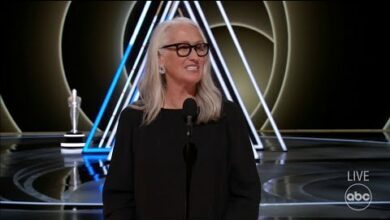 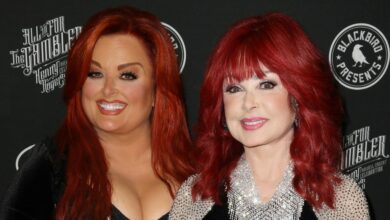