ONE of the world’s leading airlines, Qatar Airways, says it would commence flights into Zambia and Zimbabwe early next month.

The new routes will become the airline’s fifth and sixth destinations in Africa since the outbreak of the Covid-19 pandemic in December 2019.

Improved flight connectivity is expected to boost tourism operations as well facilitate improved trade and investment in Zimbabwe and Zambia.

Qatar Airways announced in a latest statement that its new service will be operated by the airline’s state-of-the-art Boeing 787 Dreamliner with seamless connectivity via the Middle East to destinations in Asia, Europe and North America.

It said Lusaka and Harare were being added to its expanding list of destinations in Africa from the 6th of August.

“Not only do we continue to rebuild our network after the pandemic, but we are actively expanding it with the addition of these two key destinations,” said Qatar group chief executive, Mr Akbar Al Baker.

“The new service to Lusaka and onwards to Harare is scheduled to be operated with a Boeing 787 Dreamliner.”

Zimbabwe coaches denied entry into South Africa due to 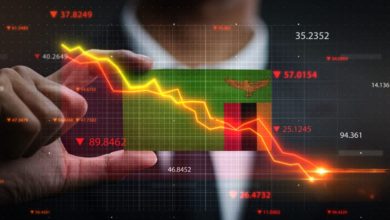