Naspers subsidiary Prosus has announced it is looking for a buyer for its Russian online classifieds business Avito.

“On 25 March 2022, we announced the separation of the Russian classifieds business Avito from our OLX Group. Following completion of this operational separation, Naspers’s Prosus has now decided to exit the Russian business,” the group said in a statement on Friday.

“We have started the search for an appropriate buyer for our shares in Avito.”

Avito is one of two Russian businesses that Prosus has stakes in. While it outrights owns the popular classifieds group, it also has a 25.7% share in Russian internet company the VK Group.

Prosus, which houses Naspers’ internet assets, has already sought to distance itself from Avito following Russia’s invasion of Ukraine.

In March, it announced it no longer has any “day-to-day involvement” in the operations of the business and will not invest in it further.  But it previously said it would not “abandon” its 4 000 Russian employees and would retain its shareholding.

This stance was criticised by Ukraine’s Vice Prime Minister and Minister of Digital Transformation, Mykhailo Fedorov, who accused Avito of hosting recruitment adverts for the Russian military and that users could find items looted from Ukraine for sale.

Prosus, in response, said it was not aware of any adverts for military positions on Avito.

“All listings on the platform are required to meet Avito’s listing policies, which include, among other requirements, no calls for aggression, no offensive language, no weapons for sale and no content which is illegal,” it added.

* Fin24 is a subsidiary of Media24, which is part of Naspers. 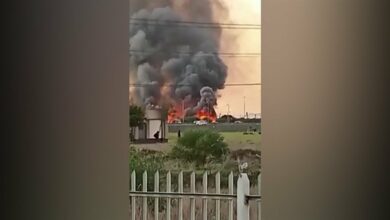 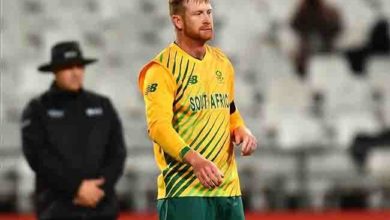 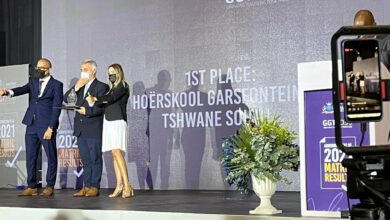