The principal accused of forcing a pupil into a pit toilet to retrieve his cellphone, has been released on R2 500 bail.

This comes after 49-year-old Lubeko Lennox Mgandela, the principal of Luthuthu Junior Secondary School, appeared in the Tsolo Magistrate’s Court on Wednesday on a charge of child abuse.

It is alleged the principal made an 11-year-old pupil undress and enter the pit toilet, which was full of human faeces. A rope was allegedly tied around the child’s upper body before the child was lowered into the toilet to retrieve the principal’s cellphone from it.

The case was postponed to 27 May for further investigation.

The incident has sparked nationwide condemnation.

Apart from the criminal investigation, the SA Council of Educators (SACE) has launched its own probe into what it calls “unprofessional conduct”.

Teachers’ union, the National Association of Professional Teachers of SA (Naptosa), wants Mgandela to undergo a psychiatric evaluation. The SA Democratic Teachers’ Union (Sadtu) has condemned the incident and says the matter should run its course. 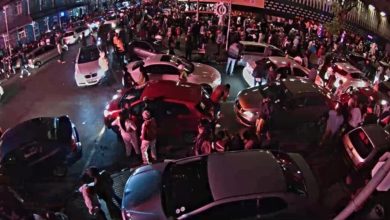 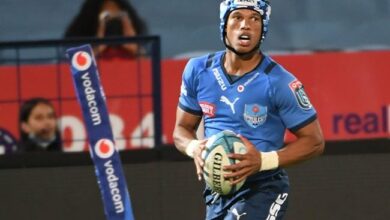 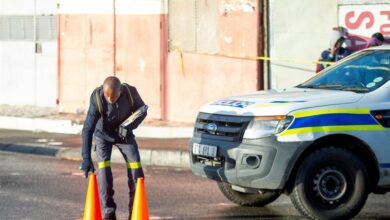 One suspect dead, three arrested after high-speed chase and shootout in JHB 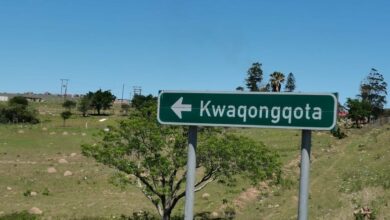