One person has been shot dead in Braamfontein amid student protests. (Kayleen Morgan/News24)

One person has been shot dead in Braamfontein, Johannesburg, allegedly by police.

It is believed that the incident occurred on Wednesday morning when police were attempting to disperse Wits students who were protesting about student funding.

READ | Traffic flow back to normal in Empire Road, Joburg, after protests – JMPD

An eyewitness who was waiting at a nearby bus stop spoke to News24 on condition of anonymity. The eyewitness said some students who were protesting in the Braamfontein CBD were taken to a clinic in De Beer Street. While they were there, the occupants of a nyala in the vicinity shot at the protesters.

A patient who was walking out of the clinic was hit. 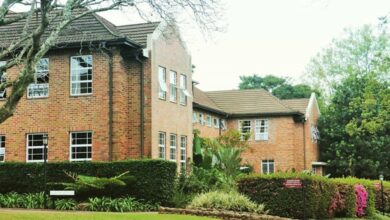 The most expensive day schools in South Africa for 2022 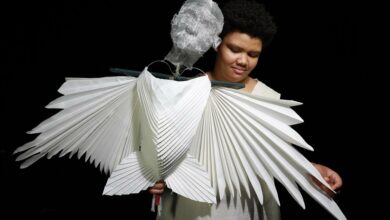 KKNK is back in Oudsthoorn: Vaccine certificate or negative Covid test a must for entry 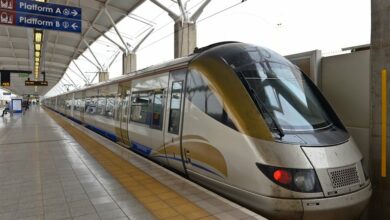 Tweet over breaking fast on Gautrain sparks war of words