Redefine Properties has apologised for the treatment that its Johannesburg-based Boulders Shopping Centre manager meted out to two visitors and says it has suspended the manager, pending an investigation.

This comes after a video emerged on social media of the manager telling Ndebele activist, Thando Mahlangu, that his attire was inappropriate and that he should leave.

Redefine CEO Andrew König said the company distanced itself from the “degrading and undignified manner in which Mr Thando Mahlangu and Ms Nqobile Masuku were treated by the centre manager” on Wednesday.

He said the events that unfolded were “most regrettable”.

“The Boulders [Shopping] Centre manager has been suspended, pending an internal investigation into the matter. It is imperative for Redefine to communicate that we are alive to the fact that no outcome of an internal action is capable of undoing the pain and embarrassment the action has caused.”

“The treatment meted out to Mr Mahlangu was devoid of the principles of human dignity and equality which underpin our constitutional democracy. In this vein, Redefine not only apologises to Mr Mahlangu, but it does so to the Ndebele nation as a whole and to all South Africans,” he said.

In the video, which was shared on Twitter, the manager can be seen addressing Mahlangu in a stern manner in a Clicks store. Mahlangu is told: “Lets cut the whole story short. We have a right of admission… It’s a public place; you are dressing indecently. It’s not decent.”

Mahlangu can then be heard telling the manager: “You are wearing western [clothes]. This is Africa. Are you telling me I am not allowed to wear Africa in Africa?”

The manager can then be heard telling Mahlangu that it is his mall. He maintains that the mall has a right of admission.

Boulders Shopping Centre apologised “unreservedly” in a statement on Wednesday.

“The centre would like to clarify that it does not deny entry based on appearances and clothes… We would like to state that, based on various complaints received from shoppers, the person in question was asked to leave the store as his underwear indecently exposed him.”

“We neither had nor have any intentions of hurting or discriminating against anyone based on their cultural beliefs and practices. The exchange in the video does not represent the core beliefs and values of the centre. We take this opportunity to once again apologise to those who feel hurt by the incident. The decision was taken in the interests of other shoppers and employees of the mall,” the statement read. 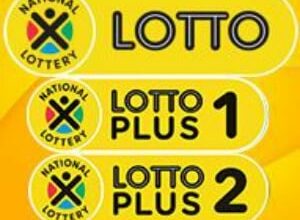 Here are your Lotto and Lotto Plus results 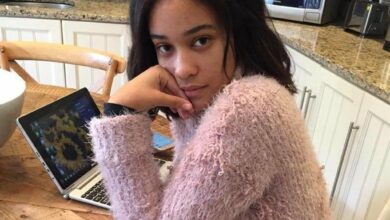 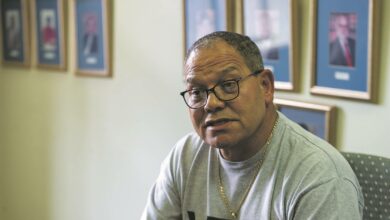