The Johannesburg Stock Exchange (JSE) has discontinued some major market indices, including the closely watched gold index, to reflect the change in prominence of some companies and sectors in the economy, it said on Tuesday.

The JSE Ltd follows international standards of classification of sectors and it modified some indexes to reflect a more realistic and detailed evolution across sectors, JSE said in an emailed response to Reuters.

Under the modified index, it has decommissioned gold and platinum indexes and has moved all of them, including diamond mining companies, under a new sector classification called precious metals and mining.

JSE did not say under which index gold companies will be tracked.

South Africa was once the world’s biggest gold producer, but decades of mining have depleted reserves and the industry has consolidated into three major players, reducing its impact on the overall economy, analysts said.

The coal index, which was previously classed under the basic materials industry, is now under the energy industry, while general retailers are categorised under two separate sectors of consumer services index and retailers index.

These changes took effect at the start of business on March 23. 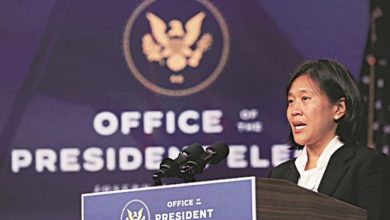 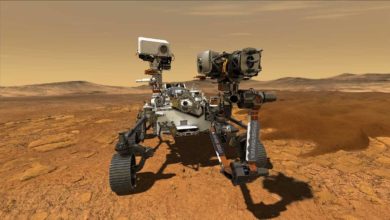