As daily new cases rose to a two-month high of 47,092 today, the government warned people against mass festive gatherings.

India has delivered two medical oxygen plants to Bangladesh. Both were manufactured by the DRDO.

Over 10% positivity in 39 districts

Indian Council of Medical Research chief Balram Bhargava went to the extent of saying that while mass gatherings must be absolutely avoided at the moment, and only fully inoculated people must gather if meetings are critical. “Mass gatherings must be discouraged. Full vaccination should be a must if holding a gathering is critical,” Bhargava said with NITI Aayog Member (Health) VK Paul asking people to celebrate upcoming festivals with families only, given that the second wave is intact and a third one looming. 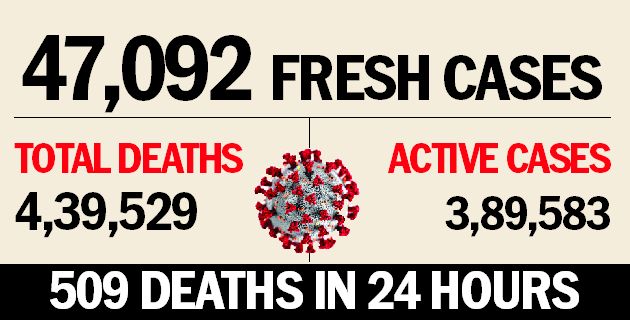 Describing the threat of mutants (WHO classified a new variant of interest Mu yesterday) as real, Paul said mutations could devastate health systems leading to loss of current gains.

“There is no systematic strategy to deal with mutations, which we are tracking through genomic sequencing,” the expert said, adding that we must go with Covid protocol and vaccination to beat the mutants

In the wake of new mutations, the government today also expanded the basket of nations for stringent Covid controls. So far, passengers travelling to India from the UK, EU and West Asia were required to have an RTPCR negative report before taking a flight and then get a mandatory RTPCR test upon arrival.

“In the light of the risk of mutations, we have added to the list more countries, including South Africa, Bangladesh, Botswana, China, Mauritius, New Zealand and Zimbabwe. International travellers from all these countries would now need RTPCR negative reports and RTPCR testing done upon arrival here,” Health Secretary Rajesh Bhushan said. — TNS

Clampdown on illegals taxis an opportunity for Zupco 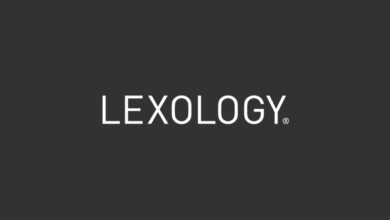 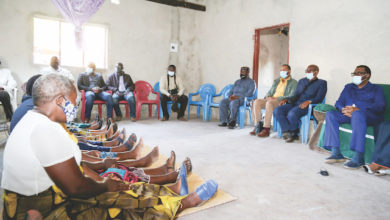