FINALLY. This is the WandaVision and Full House crossover we’ve been waiting for all along.

Ahead of the finale of the Disney+ show on Friday, March 5, our favorite TV uncle John Stamos shared an adorable behind-the-scenes photo of his tiny Olsen co-star from his Full House days.

No, it wasn’t Mary-Kate nor Ashley Olsen, but their younger sister, Elizabeth Olsen, that made an appearance in his more than 25-year-old throwback pic.

On Thursday, March 4, John posted a picture of himself hugging Elizabeth, who was likely 6 years old at the time, on the set of Full House. The original series starred her big sisters as Michelle Tanner, but Elizabeth made a special appearance as “Girl with Flowers” in a 1995 episode and has said she often hung out on set.

In the photo, Elizabeth smiled as she donned a checkered top and statement headband, with her freckles on full display. 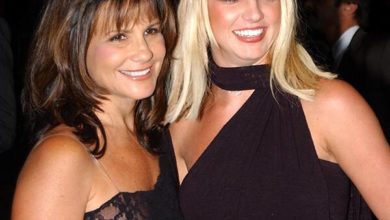 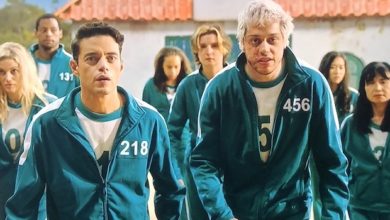 Razzie Awards 2021: Rudy Giuliani and the MyPillow Guy among the ‘winners’ for worst in cinema 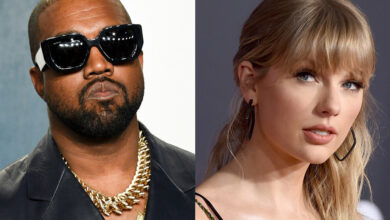