Four Johannesburg Metro Police Department (JMPD) officers, including two senior managers, are expected to appear in court on Tuesday where they will face charges of corruption and theft out of a motor vehicle.

JMPD spokesperson Xolani Fihla told News24 that the officers were arrested by the Hawks on Thursday.

The identities of the four, two of which are superintendents, are known to News24.

They are two males and two females, between the ages of 39 and 48.

“The management of the Johannesburg Metropolitan Police Department is aware of the allegations and cannot comment on the details of the case as it is still being investigated. The matter will also be investigated internally,” said Fihla. 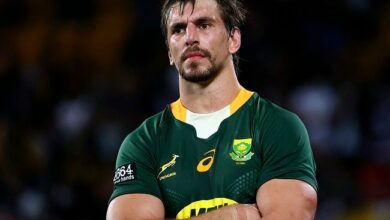 Etzebeth responds to Bakkies’ criticism of Toulon spell: ‘You’ve got my number’ 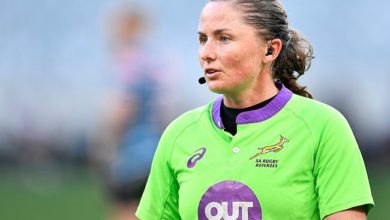