Fans have known for a while that Jennette McCurdy is not returning to the much-anticipated iCarly revival, and now they have the full story behind her decision.

Best known for originating Sam Puckett on the Nickelodeon series and later reprising the role on Sam & Cat with Ariana Grande, Jennette shared during the latest episode of her Empty Inside podcast that not only has she stopped acting, but her Hollywood success doesn’t fill her with pride.

“I quit a few years ago because I initially didn’t want to do it,” she told guest Anna Faris. Jennette explained that her mom had encouraged her to start acting at a young age, and that her gigs ended up supporting her family financially, but she decided to change career paths after her mom died in 2013 following a battle with cancer.

“Once I started to get the nerves under control was when I started to actually get some traction, but I ultimately quit after my mom passed away because with her death kind of died a lot of her ideas for my life, and that was its own journey, and a difficult one, for sure,” Jennette said. 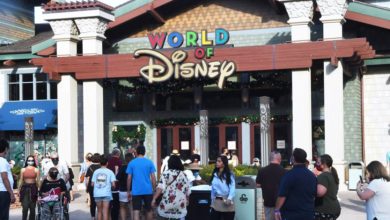 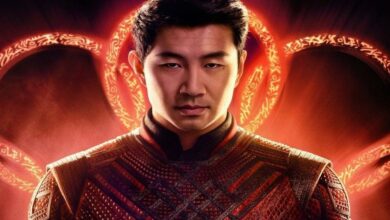 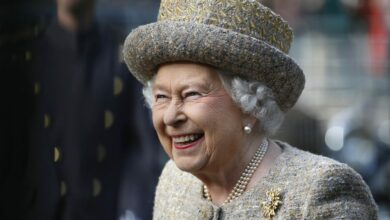