Jason Statham is back to put bullets in bodies again in Wrath of Man, the latest film from Snatch and The Gentlemen director Guy Ritchie. It should come as no surprise that this movie features heists, double-crossing, organized crime, and plenty of casualties, and you can see what is driving Jason Statham’s ruthless quest for revenge in the first Wrath of Man trailer below.

What the hell is Jason Statham doing by getting a job as a bank truck security guard? He’s leisurely taking out thieves and trying to figured out who is responsible for the murder of his son in a heist that went south. With precise targeting and no mercy, this guy has no trouble dispatching with some deadly thieves, and it makes his fellow guards (Holt McCallany and Josh Hartnett) a little uneasy.

But of course, this wouldn’t be a Guy Ritchie movie without some kind of double-cross twist. It appears that there might be someone on the inside helping to pull off these heists, so expect someone who seems to be on Statham’s side to actually be a bad guy. Plus, it’s got an R-rating for strong violence throughout, persuasive language, and some sexual references. So this should be a welcome return to the big screen for both Statham and Ritchie.

Wrath of Man also stars Jeffrey Donovan, Laz Alonzo, Raúl Castillo, Deobia Oparei with Eddie Marsan and Scott Eastwood. Plus, there’s a blink-and-you’ll-miss-it appearance by hip-hop artist Post Malone, putting his facial tattoos to good use as one of the thieves that Statham dispatches with quickly. The film is directed by Guy Ritchie, who also wrote the script with Ivan Atkinson and Marn Davies.

Here is the synopsis for Wrath of Man:

A mysterious and wild-eyed new cash truck security guard (Jason Statham) surprises his coworkers during a heist in which he unexpectedly unleashes precision skills. The crew is left wondering who he is and where he came from. Soon, the marksman’s ultimate motive becomes clear as he takes dramatic and irrevocable steps to settle a score.

Cool Posts From Around the Web: 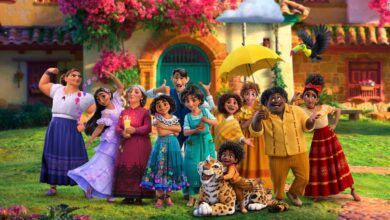 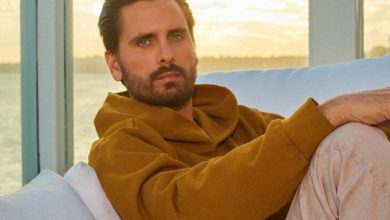