Although her Hollywood success did not survive adolescence, Ms. Withers was the rare child actor who entered adulthood prepared for the real world — and with money in the bank. Her parents “taught Jane bookkeeping at age seven,” Mr. Moore wrote, in contrast to almost all the other parents, who refused to allow their meal tickets to grow up and, in most cases, squandered their money. It was a point of pride for her father, a Goodrich executive, that his salary paid the family’s expenses.

Jane Withers was born in Atlanta on April 12, 1926, to Walter and Lavinia Withers. Her mother, a movie fan, picked Jane as a name because she thought it would look good on a marquee. By the age of 4, the pudgy child with the Buster Brown haircut was singing, dancing and imitating Greta Garbo; billed as “Dixie’s Dainty Dewdrop,” she had her own local radio program.

When Jane was 6, the family moved to Hollywood. After two years of department store modeling and bit parts, she was cast as Joy Smythe in “Bright Eyes.”

By 1937, Ms. Withers was in sixth place on theater owners’ list of the Top 10 box office stars, despite the fact that she performed only in B movies. And sales of Jane Withers paper dolls, hair bows, socks and mystery novels similar to the Nancy Drew series earned her more money than her movies.

Stardom also brought Ms. Withers thousands of dolls and teddy bears, most of them sent by fans. Those fans included President Franklin D. Roosevelt, who had his wife, Eleanor, hand deliver a teddy bear.

Morne Steyn typically humble over THAT kick: 'You work all your career for one moment'

A Special Group of Visitors Were Enjoying a Disney World Vacation Today!

Michael K. Williams’ 7 picks for best movies of all time 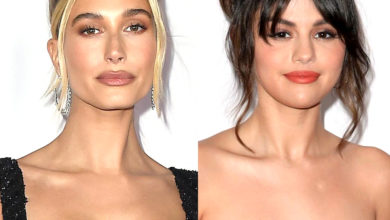 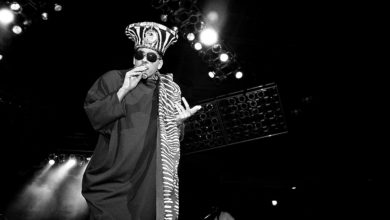