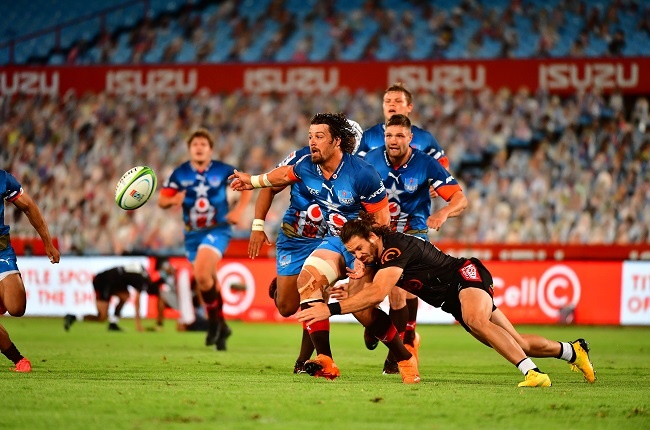 Separating the wheat from the chaff will be Jake White’s biggest objective in the preparation series.

The Bulls’ ambitious director of rugby made no secret of that fact in announcing a team heavy on former juniors and second stringers for Tuesday’s meeting with the Pumas in Nelspruit.

The quicker he can determine which players are suitable to play a meaningful role in the franchise’s inaugural European campaign, the better.

“I would like to be fair to every player. I think it’s important,” said White, who has various men on the books whose contracts expire during the year.

“People ask me when [do I want to determine a player’s future] and my answer is: As soon as possible. I’d like to give a player a proper opportunity to find something else as opposed letting him wait until his contract ends and then telling [him] he’s not part of the plans.”

Such forthrightness is not particularly common in South African rugby and it’s clear that the Bulls have determined that they can’t launch a lukewarm bid for success in the new PRO16.

It explains why White and his backers have invested in signings of the calibre of Arno Botha, Nizaam Carr, Marcell Coetzee and Marcel van der Merwe while also actively pursuing Johan Goosen and Damian Willemse.

Along the way, the World Cup-winning former Springbok coach has also made various players he inherited vastly better.

“We have to consider that when we go north, we’ll be one week playing Munster with all their internationals. The next we’ll be playing Leinster, who literally have international players on their bench,” said White.

“We can’t be seen competing with players who are average or who are just filling spots in our squad. That’s just the nature of the tournament. You look at the Crusaders or any team for that matter that’s won a big tournament, they have players on their benches who are internationals.

“I know it’s not always ideal or possible because we have so many top players overseas, but I want to try my best to mould a squad that can beat any team on any given weekend.”

Except for trying to instil the type of ruthless winning mentality that local rugby still lacks in general, White’s vast experience overseas has also taught him that streamlined squads forces coaches to evaluate player resources more critically and effectively.

Related to that is the Bulls’ new relish for picking players with utility value, like a group of flankers that can all play in all three positions of the loose trio.

“When you play with limited numbers of players – the Brumbies, for example, can only contract 35 players – you actually need utility players. You can’t have specialists that can only play in one position, unless he’s the best in the world,” said White.

“It’s not that a specialist is a bad player, not at all in fact. But the modern truth is that you have to get your balance right. All your parts need to form a cohesive whole.”

Part of that process, unfortunately, is trimming the fat.

Kick-off at the Mbombela Stadium is at 19:00 on Tuesday. 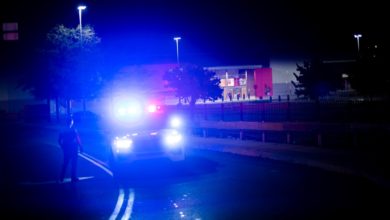 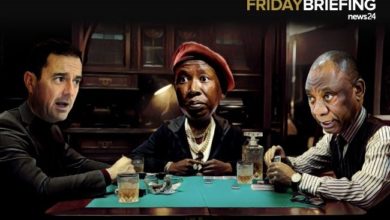 FRIDAY BRIEFING | Carving up our cities: Will our politicians be adults about building coalitions?