While he was at pains to point out that a collective forward effort enabled the Bulls to dismantle the Sharks at Loftus on Saturday night, Jake White couldn’t deny Lizo Gqoboka’s decisive contribution.

The 31-year-old Springbok prop, selected as an impact player, delivered an outstanding performance in the latest chapter of a very encouraging surge in form since recovering from injury.

Fronting up for his first scrum, Gqoboka dominated national team-mate Thomas du Toit to force the penalty that, in hindsight, swung the match in the Bulls’ favour.

To cap off a busy night as ball-carrier and defender, he also scored his side’s crucial opening try with a nifty dart over the line on the openside from close range.

“The impact Lizo made, that try he scored, was massive,” White said after the 43-9 victory.

“Two weeks ago (against the Lions), he did the same, making a break down the short side and then off-loading to (scrumhalf) Zak Burger for a try that made the game safe.”

Given how the Bulls’ director of rugby has focused on blooding his less experienced but improving front row duo of Gerhard Steenekamp and Mornay Smith to date, there was a temptation to keep Gqoboka in the bank for longer.

But his focus and enthusiasm was simply too big to ignore.

“He’s a great scrummager, so it’s actually great if you can hold off on a guy like him, but we knew Thomas and Ox (Nche) would come hard at us at the set-piece,” said White.

“That’s why I deliberately swopped the props around at half-time. We knew they were going to make an impact, but some coaches might’ve waited until there were 20 to 30 minutes left before bringing Lizo and Trevor (Nyakane) on.

“I just felt I needed Lizo to play a full half because he’s been playing so well. He’s playing really good rugby and he knows there’s an opportunity for him now since Beast Mtawarira has retired.

“Hopefully he’ll just get better and stake a claim for the series against the British & Irish Lions.”

Despite producing a lacklustre first half where they were starved of possession and looked bereft of ideas against a committed Sharks combination, the Bulls scored 31 unanswered points after the turnaround.

It was a show of power and precision that rivalled last year’s brilliant performance at Super Fan Saturday when the local game restarted following hard lockdown.

“We came close to matching those standards, particularly when you consider we’ve been together for a year now and the Sharks have been so for even longer,” said White.

“It’s nice to see that at least we’ve built on where we were a year ago. It was a fine performance, the backs played well and the forwards were immense.

“We kept the Sharks, who are a great attacking side, try-less. The investment made by our coaches are now delivering returns.

“It was a bit frustrating in the first half, we weren’t great. But I’m really proud of how we finished things.”

‘It’s ours, not theirs’: Australians still fighting for a refund after Covid travel cancellations | Personal finance 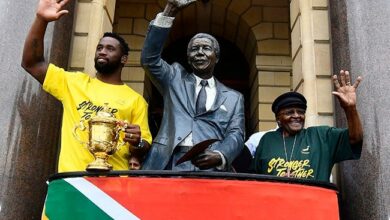 SA Rugby pays tribute to Desmond Tutu: ‘We always listened to him’ 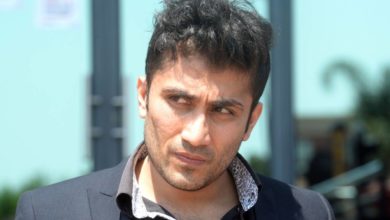 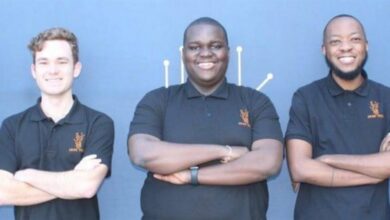 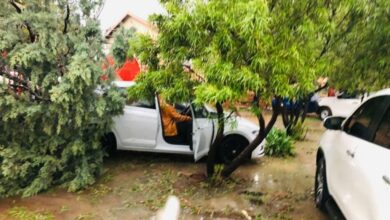