According to Afrikaans Sunday newspaper, Rapport, the Bulls have begun negotiations with Du Plessis, with talks between both parties believed to be “promising”.

Du Plessis played 79 Tests for the Springboks between 2007 and 2015, before leaving South Africa to play for French Top 14 club Montpellier.

In six years in France, Du Plessis played 108 matches for Montpellier, scoring 27 tries and was part of the squad that won the European Challenge Cup in 2016 and 2021.

The 37-year-old played under White when the former Bok mentor coached Montpellier between 2014 and 2017.

Apart from working together at the Springboks, White was also Du Plessis’ coach at the Sharks in 2013-2014.

Du Plessis left France in June of this year to return to South Africa. 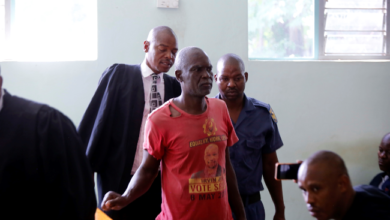 I was framed, says Limpopo dad accused of killing his 4 children

Elections 2021: DA municipalities are islands of excellence in an ocean of incompetence – Steenhuisen 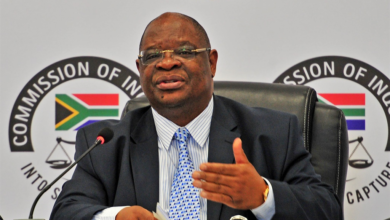